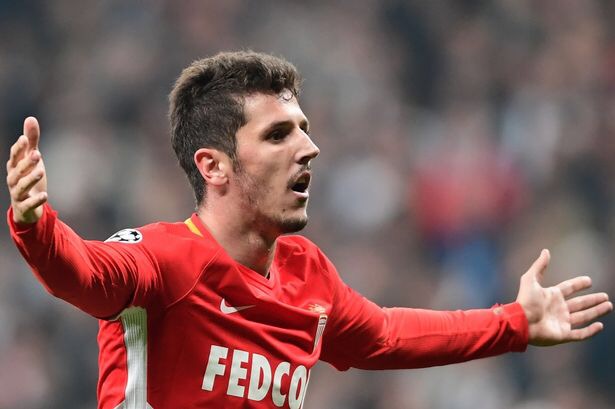 Former Manchester City striker Stevan Jovetic is a target for Southampton according to reports today.The Saints have scored just nine goals in their opening 11 Premier League games, leaving them in 13th position and just four points clear of the relegation zone, with Mauricio Pellegrino looking to bolster his attacking options.

According to Transfer Market Web, he is eyeing up a deal for Monaco striker Stevan Jovetic.

Jovetic only moved to the reigning French champions last summer from Inter Milan, having spent the second half of last season out on loan at Sevilla. However, despite only arriving just a few months ago, it is belived that the Montenegrin is already unhappy and is eyeing a move away.

He has previously been linked with a move to Brighton, while Sevilla are also interested in re-signing the striker.

The 28-year-old was at Manchester City for three years, but only managed to score 11 goals in 39 appearances for the club. He scored seven goals in 33 appearances in 18 months at Inter Milan before scoring six while on loan for Sevilla.﻿