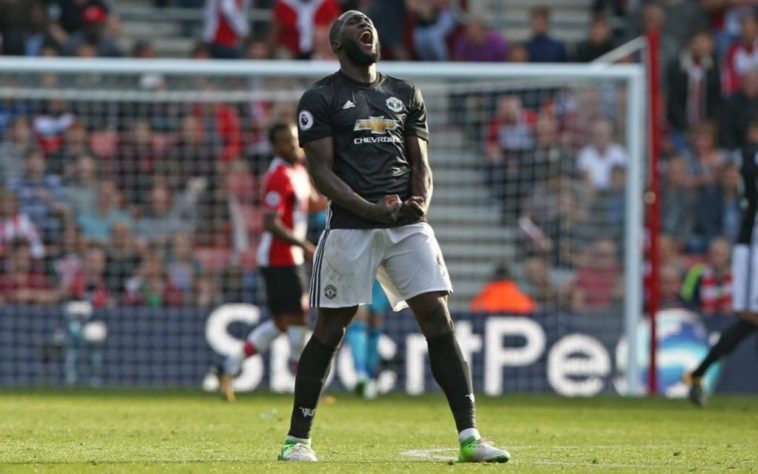 Manchester United continued their unbeaten start to the season with a hardfought 1-0 win against a gutsy Southampton. Here are five things we learned from Saturday’s game.

Lukaku is the man

After splashing out £75 million in the summer on Romelu Lukaku, The pressure was on the 24-year-old Belgian to make an impact at United straight away.

There were many critics of the former Everton man in the summer, but so far he in answering those critics with great aplomb. Today’s goal, the matchwinner, was Lukaku’s eighth goal in eight Manchester United appearances, and his sixth in the Premier League already.

Today’s goal may not have been the most beautiful he has scored, but in a season where United have been scoring four with regularity, to hit the winner in a tight 1-0 win is all that matters. His goalscoring prowess will be vital if United want to win titles.

A clean sheet earns at least a point

As important as scoring goals is, keeping clean sheets earn you at least a point, and the right to score only one goal in a match to win. Manchester United rode their luck at times against Southampton, who put the high flyers under significant pressure for a large part of the game. However, thanks to some excellent defending by the United back four, and latterly back six, the visiting team were able to notch up their fifth clean sheet in six Premier League games and keep the pace with Manchester City at the top of the table.

Phil Jones starting to deliver on his potential

After six years at Manchester United, Phil Jones is finally starting to deliver on his potential. Signed from Blackburn back in 2011, Jones looked like one for the future, an impressive one at that.

A number of errors, and probably more importantly, injuries, keep setting the defenders progress back. However, Jones has so far played every minute of Premier League football for United this season, forming a formidable partnership with last summers £30m signing, Eric Bailly.

Jones, along with Bailly, was suspended for the opening Champions League fixture against Basel and rested against Burton, but  the 25-year-old England centre back looks to have won over Jose Mourinho and become the first choice defender for the club.

However, as always with Jones, fans will forever be wondering when his next long term injury will be.

A win is a win, a win that United grasped thanks to that first half Lukaku goal. However it wasn’t a pretty performance.

Now, being pretty isn’t important if the win comes along, but it could quite easily have been a different story against Southampton.

The Saints had plenty of chances and dominated the midfield and while watching the game, I couldn’t help think that United were missing Paul Pogba. The Frenchman, despite what some may try to tell you thanks to his £89m price tag, often takes games like these by the scruff of the neck. His very presence attracts opposing players to him, hence creating space for others to operate.

However, against Southampton, United could have easily have lost the game having lost the midfield battle. United started with two midfielders, and ended with three, but were dominated by the Saints throughout, with Lemina particularly impressive.

The Saints have nothing to worry about

Southampton’s season will not be defined in games such as this. Keeping United down to one, and leaving many pundits saying ‘Southampton deserve a point’ is a huge credit to the Saints against a team who have blown away pretty much every opponent in their path this season.

In nine games this season, this was just the second time Manchester United had failed to score at least twice, with the other time being against Real Madrid in the Super Cup. Southampton’s pacy front three of Redmond, Tadic and Long looked dangerous throughout and on another day, they could have easily won this fixture.

The Saints just need to start converting some of their chances ahead of their challenging fixtures in November and December.