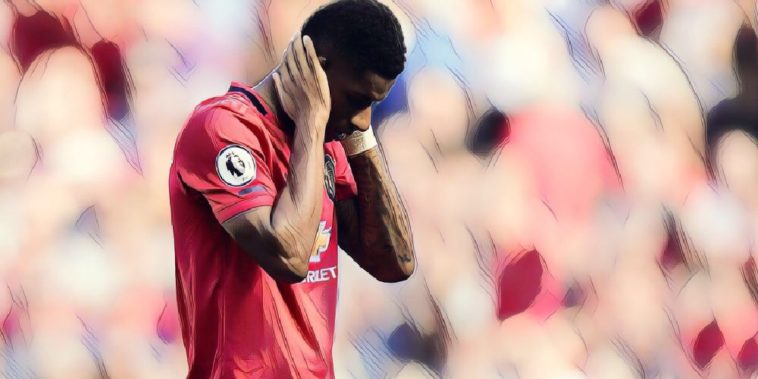 Ole Gunnar Solskjaer has said that he isn’t worried by Marcus Rashford’s finishing ability, insisting he is ‘still learning’ and ‘wants to improve’.

The Manchester United striker has scored three goals so far this season, although two of those have been from the penalty spot, with the forward’s best goal scoring tally for a single season coming to ten league goals.

The 21-year-old spurned a number of chances during United’s 1-0 win over Kazakhstani champions FC Astana on Thursday evening, with the only goal of the game being scored by 17-year-old Mason Greenwood, who netted a clinical right-footed strike between the goalkeeper’s legs.

United allowed Romelu Lukaku and Alexis Sanchez move to Inter Milan in the summer, leaving the Red Devils attacking options restricted to just Rashford, Greenwood and Anthony Martial – though the Frenchman is currently out injured –  but Solskjaer has said he is unconcerned by Rashford’s finishing ability.

“I don’t worry about it, no,” said Solskjaer in his post-match press conference.

“He is still learning what finishes to make in different circumstances. One chance against Astana he could have finished with his left instead of his right but we are working with him every single day in training because he wants to improve.

See Also: The top five most clinical goal scorers in the Premier League so far this season