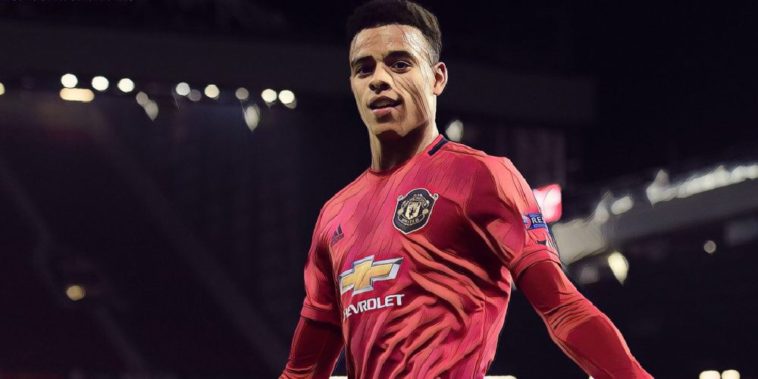 Manchester United got their Europa League campaign underway with a 1-0 win over a well-drilled FC Astana side at Old Trafford on Thursday night.

As you would expect, it was a thoroughly dominant performance for Manchester United, who finished the game having had 74.5 per cent possession, and 20 shots on the Astana goal.

However, their young side, which offered starts for Mason Greenwood, Tahith Chong and Angel Gomes, and saw nine changes from the side that beat Leicester at the weekend, struggled to break down the Kazakhstani champions.

The deadlock was finally broken in the 73rd minute by 17-year-old prospect Greenwood, who showed why Solskjaer has lavished so much praise upon his finishing ability, scoring with a fine right-footed finish through the Astana ‘keeper’s legs from a tight angle to send United top of Group L.

Speaking after the game, Ole Gunnar Solskjaer had plenty of praise for his young players, but thought they have should have secured the points long before Greenwood’s late strike.

“We made it hard for ourselves. Games like these, you want to make sure you win the game in the first 20 minutes and you can enjoy it,” the Norwegian told BT Sport.

“You could see some of our lads needed games but it’s pleasing we got the three points. We always know that in and around the box he is one of the best finishers we have got.

“I’m sure [Mason Greenwood] will go home and be happy with that one. We think today was a great opportunity for them [the young players].

“We wouldn’t throw them in if they weren’t ready. Some of them won’t play against West Ham but will play against Rochdale midweek.

“If you want to make it as a Man Utd player you need to handle the fans. Mason won the game for us. Angel [Gomes] did well and [Tahith] Chong showed glimpses. Two clean sheets so now we’re looking forward to Sunday.

“The first four or fives weeks it’s just one game a week so you don’t really get to utilise everyone.”

Scholes: Pogba exit would not be ‘a big loss’ for Manchester United