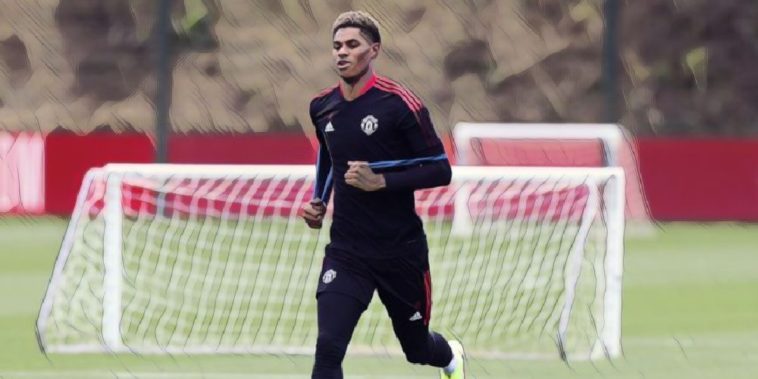 Manchester United boss Ole Gunnar Solskjaer has offered an update on the state of his squad ahead of Saturday’s clash with Leicester City, with a handful of notable injury and availability concerns.

United’s trip to the King Power Stadium this weekend is the start of what is a tough-looking run of fixtures over the next month or so, with successive league games to come against Liverpool, Tottenham Hotspur, and Manchester City, as well as two pivotal Champions League ties with Atalanta.

The Red Devils head into that crucial period off the back of an indifferent run of form prior to the international break, with Solskjaer’s men having won just two of their last six games in all competitions, including their disappointing 1-1 draw with Everton last time out.

With pressure mounting following a far from ideal start to the campaign, the Norwegian will be hoping for a positive result against Brendan Rodgers’ side – who have also endured a rocky opening to the season.

Ahead of that clash, however, Manchester United have been dealt a blow by the loss of summer signing Raphael Varane to injury, after the Frenchman limped off in the Nations League final victory over Spain on Sunday, while both Edinson Cavani and Fred are set to miss out having featured for Uruguay and Brazil, respectively, in the early hours of Friday morning.

Solskjaer did, however, offer some positive news about his skipper Harry Maguire, with the Englishman now back in training, while he also revealed that Marcus Rashford would be in the squad for the first time this season, having undergone shoulder surgery during back in August.

“[During the] internationals sometimes, it’s a time to cross your fingers,” said Solskjaer at his pre-match press conference.

“Raphael is out for a few weeks. Victor [Lindelof] and Eric [Bailly] played and got good game time.

“Fred and Edinson [Cavani] played a full game but we’re not counting on them and giving them time to recover. Harry [Maguire] also had his first time on the grass, so we look quite strong.

“[Marcus] Rashford is in the squad. I can’t tell you if he will start but has worked really hard. Has been bright this week. Fit and raring to go.”