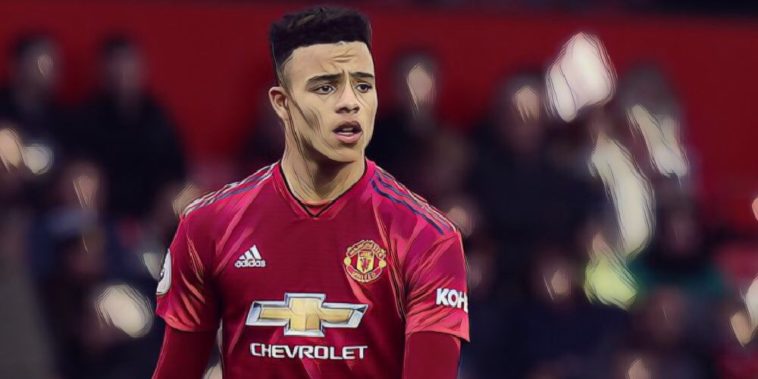 The 17-year-old was handed his full Manchester United in the clubs final Premier League game of the season, and despite the club’s latest poor performance, Greenwood was the standout performer.

The defeat made it six games without a win in all competitions for Solskjaer’s side, who have endured a torrid end to the season.

Despite the loss, Solskjaer was full of praise for talented teenager Greenwood, describing him as his side’s ‘bright light’.

“Mason was absolutely brilliant, got the crowd going, and got the players going, but that’s a 17-year-old making his full debut and he’s the bright light,” Solskjaer told MUTV.

“He settled in very early and was just a bit unfortunate that he didn’t get his goal, because his performance deserved it.”

Speaking on The Football Faithful‘s weekly podcast last week, Manchester United fan Peter Henry admitted he has never felt as disconnected with his beloved club as he has of late.