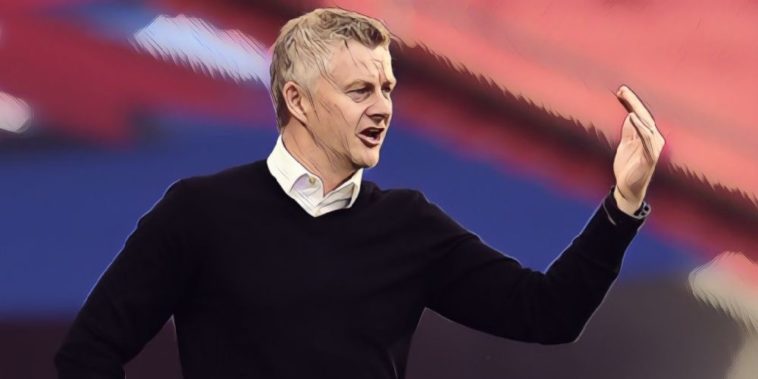 Ole Gunnar Solskjaer says is he looking for a ‘reaction’ from Manchester United after the club’s hopes of securing Champions League football were boosted by results elsewhere.

Manchester United‘s 19-game unbeaten run in all competitions was ended in emphatic fashion following a 3-1 defeat to Chelsea in the semi-finals of the FA Cup on Sunday, David de Gea enduring a nightmare afternoon at Wembley to end the club’s hopes of reaching next month’s final.

A disappointing day was boosted by results in the Premier League, however, Leicester’s 3-0 defeat at Tottenham handing the Red Devils the initiative in the race to secure a top-four finish and Champions League qualification.

United currently sit level on both points and goal difference with the fourth-placed Foxes – who they meet on the final day of the season – ahead of their game-in-hand against West Ham on Wednesday night, and Solskjaer admits he was pleased to see his side given a helping hand by Jose Mourinho’s side this weekend.

“The more help we get from others, the better,” Solskjaer said at his post-match press conference.

“But if we do our job on Wednesday we’ll be in a good position before the Leicester game. We want to make sure we’re in a position to win the last game so we can qualify. We’ve got to regroup and go again on Wednesday.

“We have loads of things to learn but we are developing. This team took a knock today but let’s see how the reaction is on Wednesday.”