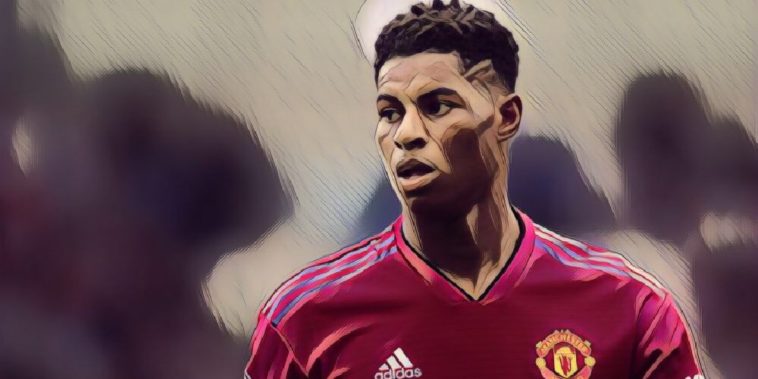 Ole Gunnar Solskjaer has provided an update about the fitness of his Manchester United squad ahead of Saturday’s game against Southampton.

United went into their last Premier League outing against Crystal Palace with doubts over 10 first team players following the incredible scenes in their previous outing against Liverpool, when Ander Herrera, Juan Mata and Jesse Lingard were all forced to withdraw within the space of 22 first-half minutes after suffering hamstring injuries.

Not only that, but Marcus Rashford was forced to play on for 90 minutes, despite suffering an ankle injury early on against the league leaders, while Anthony Anthony Martial and Nemanja Matic missed out altogether.

With Manchester United facing Southampton on Saturday afternoon, Ole Gunnar Solskjaer didn’t have too much good news about the fitness of his squad, saying that while Marcus Rashford is likely to start against the Saints, Anthony Martial is the only other potential returnee.

“Rashford is fully fit now. I’ll probably start him,” Solskjaer told his pre-match press conference. “I don’t think there will be many changes.”

“It’s the last session today, but we’re not going to take any risks, so maybe Anthony [Martial], but it might just be even a few more days before he’s ready, so probably the squad will look similar to what it did on Wednesday.

“Maybe one third of them will be Academy kids – maybe even more – so that’s a good point to take out of it.”

Solskjaer gave a debut to James Garner during the 3-1 win at Selhurst Park, while Angel Gomes and Tahith Chong have also been working closely with the first team.