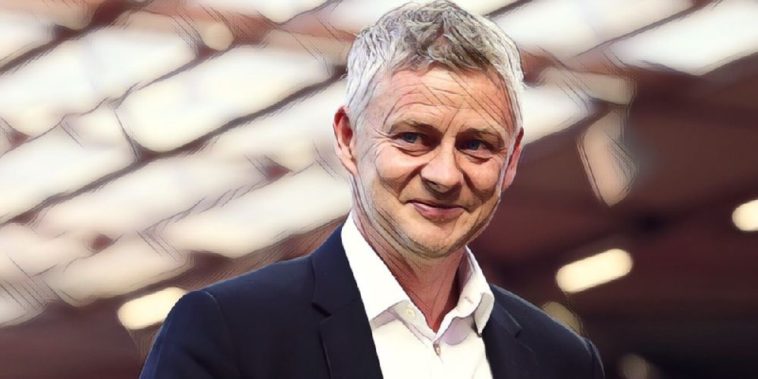 Ole Gunnar Solskjaer admits he is relishing the Premier League’s run-in as Manchester United head into ‘squeaky bum time’ as their bid to secure a top-four finish and Champions League football.

The Norwegian borrowed the now infamous phrase from former United boss Sir Alex Ferguson to describe the often nervy end-of-season fixtures, the Red Devils hosting West Ham tonight before a crucial clash against fourth-placed Leicester on the final day of the season.

Leicester’s 3-0 defeat to Tottenham last Sunday means that Manchester United will move three points clear of the Foxes with victory at Old Trafford tonight, and Solskjaer says his side have given themselves ‘a great chance’ of securing Champions League qualification after an impressive second half of the season.

“You can talk about it all the way back to October and that international break when we came back and should’ve won against Liverpool. From then on, we’ve been a very good team and more consistent.

“I think we’ve grown over the whole season and the added pieces of Odion (Ighalo), Bruno (Fernandes), Paul (Pogba) and Marcus (Rashford) coming back is a strength for us and we are better as a group, more robust and resilient. The proof is in the pudding and we’ll see how they get on against West Ham.”

Putting the weekend behind us ✔️
Ready to pick up where we left off in the #PL 👊#MUFC #MUNWHU pic.twitter.com/nTueMYy2Xb

United will be looking to bounce back after seeing their 19-game unbeaten run in all competitions ended with a disappointing 3-1 defeat to Chelsea last weekend, with Solskjaer coming in for criticism for changing the side’s formation for the FA Cup semi-final loss at Wembley.

Solskjaer defended the decision and says his side will stick to their ‘principles’ regardless of the system played, insisting United are comfortable in different formations and that tweaks may be made dependent on the opposition faced.

“We stick to our principles and we want to play the way we want to play,” he said. “We’ve had two solid formations. It’s still the same style that we want to play and when we think about the next game, it’s 90-10 ourselves but you have to pay respect to any opposition.

“I think the first half in the semi showed two teams knowing a lot about each other, having a lot of respect for each other and it was decided at a bad time – just before half time and just after half time. For me I always pay respect to the opposition but the majority of my thinking is of course how we’re going to play and stick to our style.”