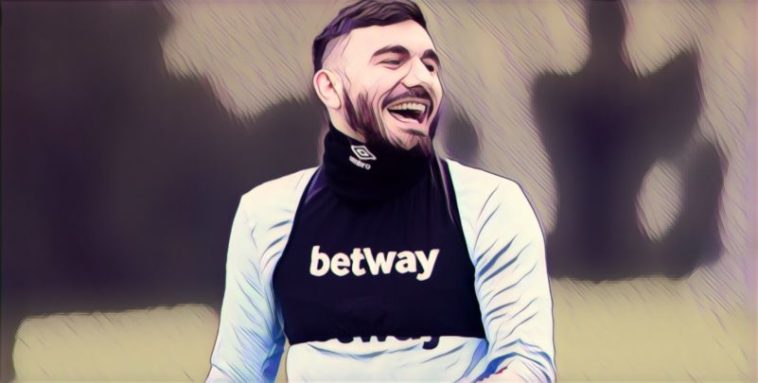 Robert Snodgrass has praised the impact of Manuel Pellegrini at West Ham, describing the Hammers manager as a ‘perfectionist’.

The former Manchester City manager arrived at The London Stadium in the summer, and after an indifferent start to the season has seen the club win four consecutive league games to rise into the top half.

Snodgrass, who has returned to the fold to star in recent weeks following a loan spell at Aston Villa, was full of praise for Pellegrini’s methods since his arrival at the club.

“I’m just playing where and how the manager wants me to play,” Snodgrass told whufc.com.

“He speaks to me a lot about every position and that’s what you want as a footballer. He tells me how I can be better in each position and he’s a perfectionist. He’s been at the top level for a reason and I think we’re starting to see his ethos in the way we’re playing.

“You need to listen to him. You can only learn more. I’m 31 and I’m still learning. I’ve learned a lot already this season. The most important thing is to get your head down, knuckle down, work hard and work for the team. It’s about the team.

“He does it with every player. Everyone. He wants to try and help everyone become better. He’s speaking with them all. It’s why the boss has been at the very top, because he talks with his players and he wants to get the best out of them.”