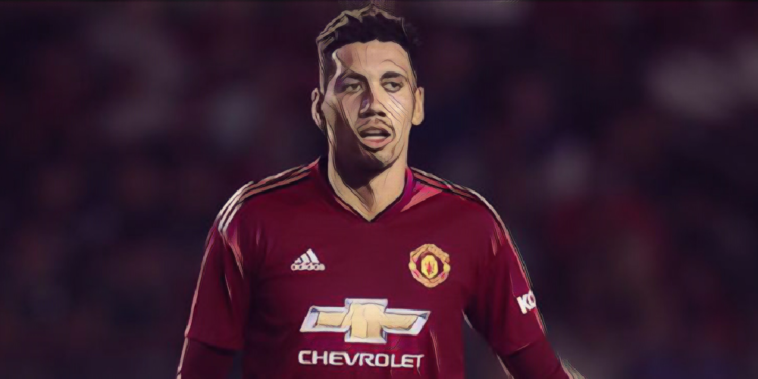 Chris Smalling reckons Manchester United will be ‘ready to challenge’ for the Premier League title next season.

Aside from the disappointing 2-0 defeat to PSG in the Champions League in midweek, Manchester United have been in impressive form since Ole Gunnar Solskjaer arrived at the club in December, where they are unbeaten in the Premier League and have progressed to the fifth round of the FA Cup.

Not only are the Red Devils picking up results, but they are doing so in a style much more befitting to Manchester United‘s rich heritage, scoring 28 goals in the 12 games under the Norwegian.

Their form has seen them overcome an 11 point deficit to move into the top four, and Chris Smalling reckons they could push for the title next time out.

“It takes time to get there but the last couple of months our evolution has been really good,” Smalling said at an event for football charity, Football Beyond Borders.

“We’ll go over there (to Paris) and give it everything because it is far from over and then next season kick on especially in the league because I think, come then, we’ll be ready to challenge.

“I think with the change we’ve had we will hopefully be able to finish the season with a trophy and get into the top four but that’s not our aspiration every year just to get into the Champions League.

“If we can keep playing how we are now and keep improving I think a big summer with pre-season is going to be the one where we’re the top dog hopefully.”

Smalling is one of just a few remaining members of the Manchester United squad to have previously won the Premier League title, with the England international having won it in 2010/11 and 2012/13 under Sir Alex Ferguson.