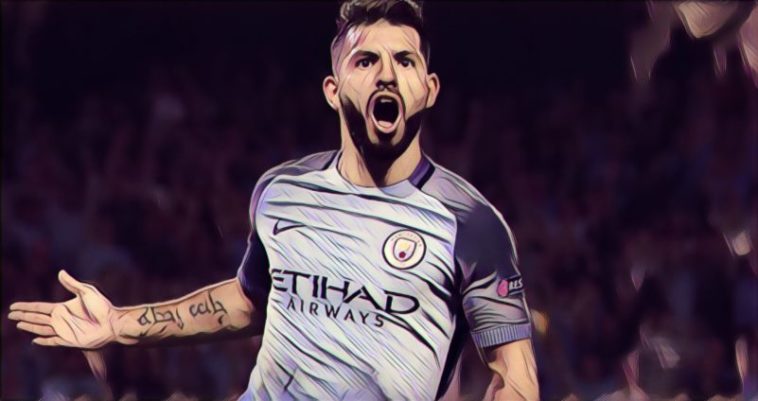 The Premier League will have strong representation this summer as national teams from all around the globe jet off to Russia for the 2018 FIFA World Cup.

One of those teams is of course one of the pre-tournament favourites, Argentina, who have selected six players from the English top flight to represent them this summer

While Lionel Messi is undoubtedly the star name in the Argentinian team, they do have a wealth of attacking options to choose from going into this summer’s competition.

He may be one of the best strikers in the Premier League right now, but Sergio Aguero is far from guaranteed a starting spot for his country, coming up against Juventus duo Paulo Dybala and Gonzalo Higuain in the race to start up front.

There has also been a call up for his Manchester City teammate Nicolas Otamendi to the squad, and he is joined by former City, and now Chelsea goalkeeper Willy Caballero.

Elsewhere, the Man Utd duo of Marcos Rojo and Sergio Romero will also take their seats the plane to Russia, with West Ham’s Manuel Lanzini having also been picked.