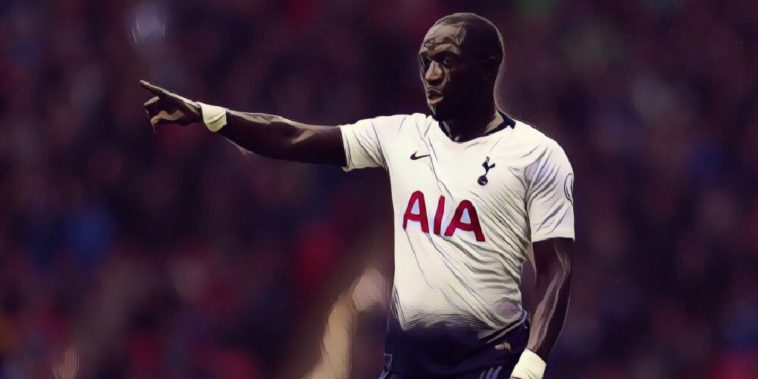 Moussa Sissoko insists Spurs are still in contention for the Premier League title, but is happy for all of the focus to be on Liverpool and Man City.

Tottenham Hotspur could move within five points of the league leaders with a win over Leicester City on Sunday, which would keep them in touching distance of the title race despite a mini injury crisis that has shorn the squad of some of their best players.

Midfielder Sissoko is aware that the North London club are not considered to be serious challengers for the Premier League, but has revealed that he is glad the focus is on their rivals, and not them.

“If people want to talk about Liverpool and Man City then it’s better for us,” Sissoko said to the Daily Telegraph.

“For me, I prefer that. It means we can just do our job. We will fight to the end and anything can happen.

“And, yes, I think we can win the league because we have a good team.

“There are 13 games to the end so there are a lot of points left. But each game will be massive and hopefully we can win every one of them.

“We can see that we are not far from winning something.

“It is only small details that we are missing. What are those small details? I don’t know but we need to find the solution.

“I think we are capable, we have the team to win, everything is here to win and we just need to keep working and fighting. That is the only way.”