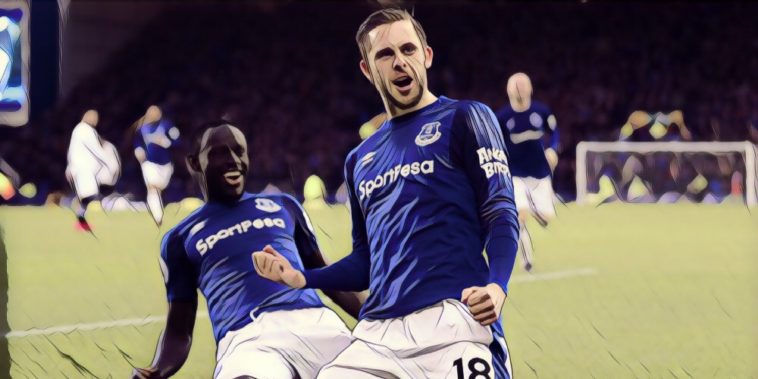 Everton boss Marco Silva has described Gylfi Sigurdsson as a ‘fantastic’ player, both with and without the ball.

Sigurdsson was one of Ronald Koeman’s big money buys last summer, making the £50 million move from Swansea City. However, his first season at Goodison Park was less than impressive, scoring just four goals and providing three assists in the Premier League.

He is yet to get off the mark this season, but put in a very impressive shift in Everton‘s 2-1 win over Southampton last time out, and has already impressed his new manager Marco Silva, who has said he really enjoyed watching his performance against the Saints:

“He is fantastic, not only with the ball, but he is also fantastic without the ball,” Silva said in his pre-match press conference.

“In possession, he is a player of high quality, especially when he can find space like he did in the last game. I really enjoyed watching him.”

Sigurdsson’s next chance to impress is on Saturday lunchtime when the Toffees travel to the south coast to take on Bournemouth.