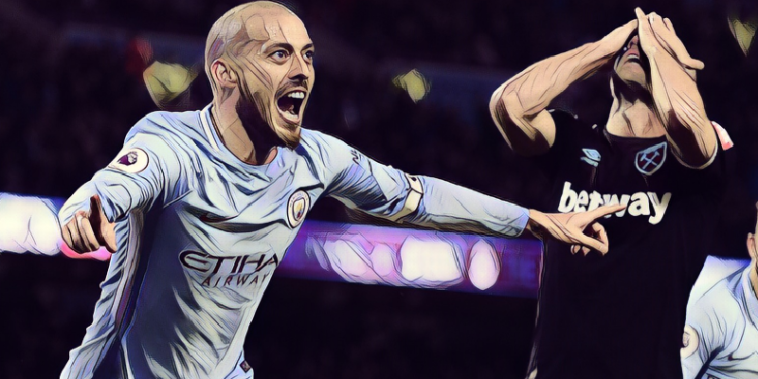 While everyone has been doing over the goalscoring form of Mo Salah, or the creativity of Kevin de Bruyne, one leading pundit has claimed that David Silva is better than his Belgian teammate.

Both de Bruyne and Silva have been integral to Manchester City’s cruise towards the Premier League title, scoring 15 goals and creating 26 goals between them in the league alone.

Writing in the The Times, former Liverpool midfielder Graeme Souness Has said that if he choose between Silva and de Bruyne, he would pick the Spanish ace, but only just.

He said: “People talk about De Bruyne, and he has had a brilliant season but, if you asked me to choose between them, Silva would edge it.

“In Silva and De Bruyne, City have the two best midfielders in the Premier League at the moment. “People will talk about the goalscorers, Sergio Aguero and Mo Salah, but I see Silva and De Bruyne being the difference in both games.

“In the last third, where it’s so tight and there’s nowhere to manoeuvre, everything has to be spot on.

“Those two are the best at being able to find that yard in the final third and then deliver a shot or a cute pass.”

While City are just two wins away from claiming their fifth league title, their season has hit the rails recently, having lost theee games in a week, including their both legs of their Champions League tie against Liverpool and the Manchester derby at the weekend.