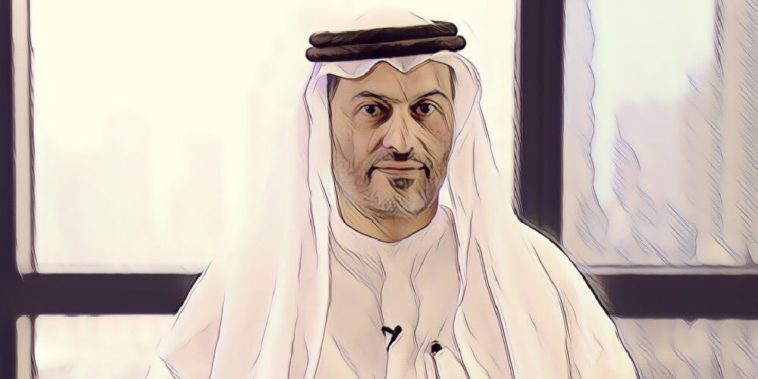 Sheikh Khaled Bin Zayed Al Nahyan has revealed that he has sent the necessary paperwork to the Premier League, confirming that ‘terms have been agreed’ with Newcastle United owner Mike Ashley regarding the purchase of the club.

Newcastle‘s future has been up in the air for a number of years, with controversial owner Mike Ashley having been looking for opportunities to sell the club.

However, reports last week claimed that the Magpies’ owner was in talks with the Bin Zayed group regarding a £350 million takeover, with its Chairman, Sheikh Khaled, the cousin of Man City owner, Sheikh Mansour.

Speaking about the potential takeover, Sheikh Khaled has released a statement to confirm that his group have submitted paperwork to the Premier League to confirm that terms have been agreed.

“In consideration of the numerous speculations in regards to the timelines of the acquisition of Newcastle United Football Club by Bin Zayed Group, we feel the need to issue this statement.

“Terms have been agreed between us and Mike Ashley; these terms have been reflected in a document, signed by both parties, which has been forwarded to the Premier League.

“The proof of funds statement was forwarded to Mike Ashley’s lawyers on April 17 2019.

“The so called fit-and-proper Premier League process is a standard procedure which will take time, and we are doing all we can to assist the Premier League during this process.

“We feel the need to clarify this point in order for the fans and the general public to understand the timelines.”