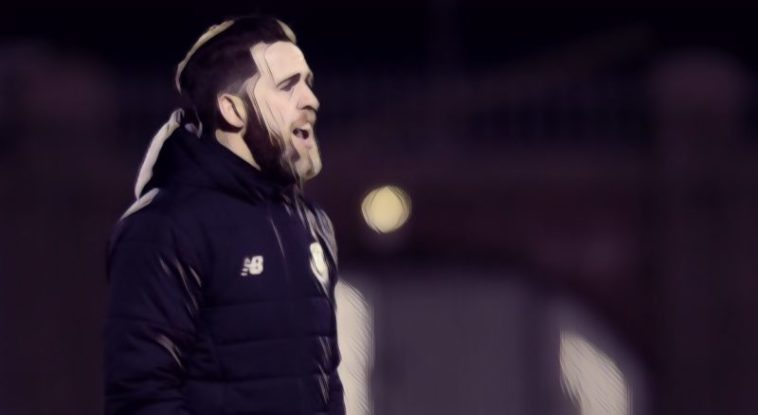 Shamrock Rovers partake in a Dublin rivalry for the second time in the space of six days as they face a tricky test at home against St. Patrick’s Athletic in their quest to win the SSE Airtricity Premier Division.

Shamrock Rovers are looking to bounce back from successive defeats this week, but they face a tricky task ahead of them as Dublin rivals St. Patrick’s Athletic are welcomed to Tallaght on Monday night.

The Hoops had a nine-game winning run heading into last week’s hugely important round of fixtures, holding an eight-point lead over the next closest side. Two positive results could have seen them virtually kill any competition for the title, but instead they fell 1-0 to Bohemians in the Dublin Derby on Tuesday evening, before losing 2-1 to the reigning champions in Dundalk on Friday.

Their lead at the top is not as vast as it was, or could have been, but four points ahead after 14 games is still a good place to be for Stephen Bradley’s charges. Both the Gypsies and the Lilywhites have a game in hand, but with those teams facing away trips to Derry and Waterford respectively on the same day, there is no guarantee they will make it count. This game represents a chance to underline their title credentials against a good team.

The @SSEAirtricityLg Premier Division title race is definitely ? as Lilywhites seal the points and Hoban becomes a record-breaker!

Under new manager Harry Kenny, St. Pat’s are going through something of a transitional period. Although, that won’t curb their ambitions, or expectations, for a spot in Europe come the end of the season. They are in the Europa League this year on a technicality, they want to be there through the league table next year.

The Saints are making a decent fist of it so far, winning six of their 13 games to date as they lie three points off fourth-placed Derry City. Half of those victories have come in the past fortnight, as they look to win four games on the trot, making them a particularly difficult challenge for the hosts. They are also one of only two teams to defeat Dundalk in the league this year.

On the field St. Pat’s have assembled a fine squad that appears to be gelling well. Former Chelsea graduate Conor Clifford has brought a physical presence to their midfield, while the return of Chris Forrester from across the water adds some guile. Gary Shaw, brought in from Rovers in the off-season, is a hard worker up front, while Mikey Drennan is back to his best with six goals, the club’s highest scorer by far.

With the likes of Simon Madden, Jamie Lennon and Brendan Clarke in their ranks, Pat’s possess a strong starting eleven, but that won’t phase Rovers, who arguably have the strongest squad in the country. Aaron McEneff is the top goalscorer with five, but the load is much more evenly spread. Jack Byrne and Aaron Greene have three each to their name, while Roberto Lopes, Sean Kavanagh and Dylan Watts have scored twice each.

At the back Lopes and Lee Grace have marshalled the defence to good effect, conceding just eight times in 14 games. Joey O’Brien, a former Ireland international and West Ham United full-back, adds a wealth of experience to the backline. They’re not just tough customers to deal with though, they can also play out from the back. That ability to pass under pressure combined with no-nonsense defending has been the foundation of their impressive displays to date.

While this current Pat’s outfit do not embody the free-flowing style they did under previous manager Liam Buckley, they are still a dangerous side that can hurt the home side. Can Rovers get their title bid back on track in Tallaght stadium?

If you fancy going along to the Tallaght Stadium tonight you can buy tickets here.