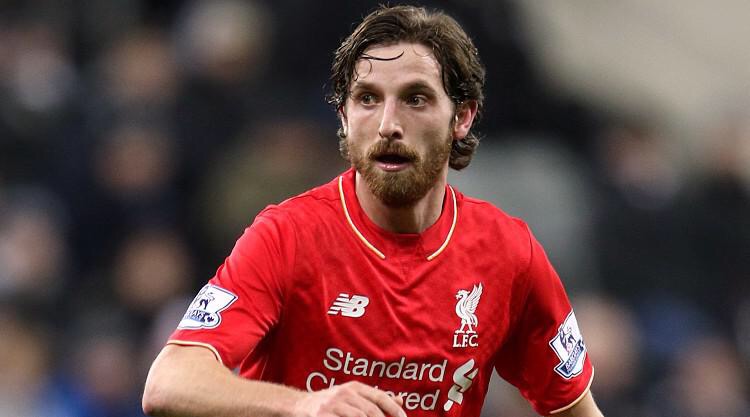 Europa League champions Sevilla have confirmed that they are interested in signing TWO Liverpool players this summer.

Sevilla, who beat Liverpool in the European final last month in Basel, have declared their interest in Joe Allen and Luis Alberto.

Sevilla sporting director ‘Monchi’ has confirmed that Welsh midfielder Joe Allen is on the clubs list of targets following an impressive display from the bench during that final. However, he is one of just a number of targets, including Brazilian midfielder Paolo Henrique Ganso.

Ganso and Allen aren’t the only players that fit in our plans.

They are on our list and they comply with the profile that we are searching for.

Allen is also a target for Premier League club, Swansea City, who have had a £8million bid rejected for the midfielder, who has been a key component during Wales’ run to the Semi-Finals at Euro 2016. Liverpool are believed to to be seeking £14million for the central midfielder.

Meanwhile, Luis Alberto has attracted interest from a number of clubs after an impressive spell on loan at Deportivo la Coruna last term. His former club Sevilla are one of those sides, despite selling him to Liverpool for £6.8million three years ago.

Following his impressive displays at Deportivo last year, where he scored six and assisted seven goals, Liverpool will look to at least recoup the fee they paid should they decide to sell. They are still awaiting a bid to arrive from the La Liga club, which could arrive in the next few days.