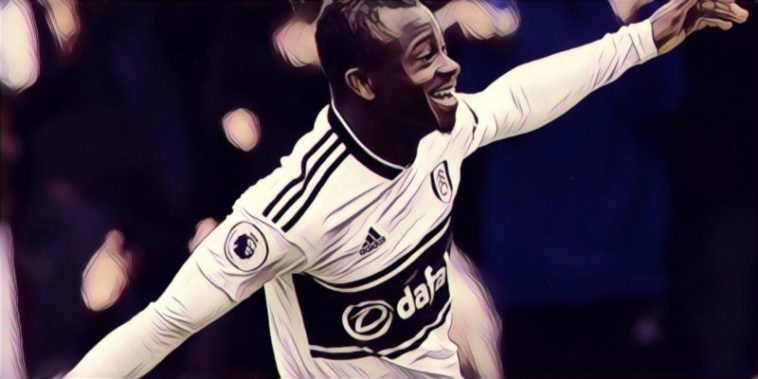 Fulham new boy Jean Michel Seri has revealed that he opted for a move to Craven Cottage rather than some of the Premier League’s more established clubs.

Seri was one of the most highly rated midfielders in Europe over the last 12 months, with Barcelona thought to have been close to signing him last summer only for a deal to break down.

Since then, he has been linked to virtually every club in the Premier League‘s top six. However, the Ivorian stunned many by opting to join newly promoted club Fulham in what would be a huge summer spending spree for the Cottagers.

Now, speaking to The Times, Seri has revealed that Slavisa Jokanovic’s side simply showed that they wanted him more than any if the big clubs:

“When I played for Pacos de Ferreira in Portugal, Nice came for me and they really came. Fulham wanted me the same way.

“They said, ‘We want you, come to Fulham’. Chelsea, Tottenham, Liverpool, they saw me but they didn’t say, ‘We want you’.

“Because Fulham gave me this respect, although other clubs wanted me, I wanted to sign for Fulham.”