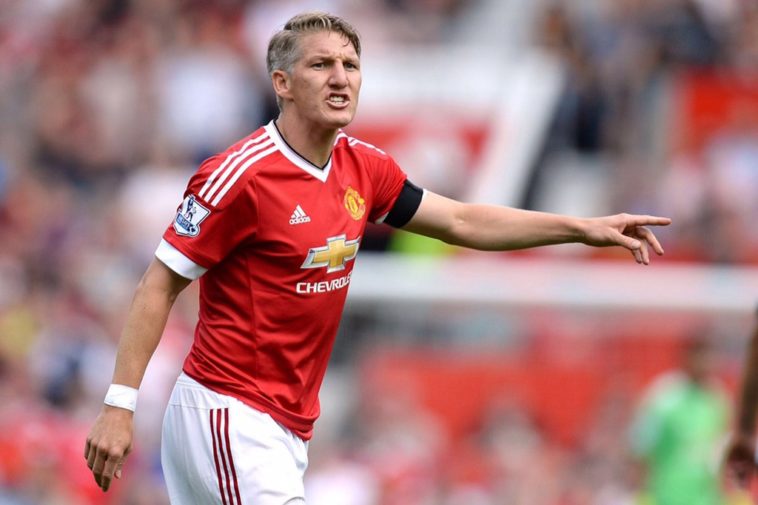 Manchester United midfielder Bastian Schweinsteiger may have been banished to train with the reserves by Jose Mourinho, but he doesnt plan on leaving the club any time soon.

In a statement issued via his twitter account, the former Germany International confirmed at Manchester United will be the last club he plays for in Europe.

https://twitter.com/BSchweinsteiger/status/768405415956717568
The 31-year old moved to Manchester United last summer to play for former Bayern Munich boss Louis van Gaal, but following the Dutchmans departure, his successor Jose Mourinho has informed the German he is not a part of his plans.

He has been linked with moves to Paris Saint-Germain, Juventus as well as back to Bayern Munich. However, with Schweinsteiger seemingly refusing to move to another European club, his options seem very limited. The MLS seems like the most likely option, with the Chinese Super League and the Middle East also possibilities, although the Chinese transfer window is currently closed.

It is thought that Manchester United are asking for just £2million to sign the midfielder although his huge wage demands could be a sticking point for any potential buyer.