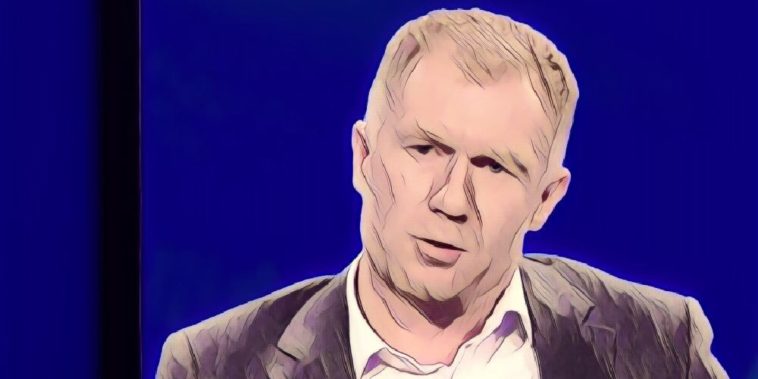 Paul Scholes has laid the blame of Manchester United’s troubles so far this season firmly at the door of Jose Mourinho and has admitted that he is surprised that he is still in charge at Old Trafford.

Manchester United are without a win in their last four games as well as currently being on their worst ever start in the Premier League, as Mourinho’s infamous third-season syndrome kicks in.

Having drawn against newly promoted Wolves a week-and-a-half ago, United have since been knocked out of the Carabao Cup by Derby County, been humiliated in the league by West Ham, and put in a lame performance in their 0-0 Champions League draw with Valencia last night.

Now, Paul Scholes has said that Mourinho is ’embarrassing’ his former club, and should have been sacked after Saturday’s miserable defeat to the Hammers.

“I am sat here actually surprised he survived after Saturday, the performance was that bad,” Scholes told BT Sport.

“He’s constantly having a go at players. He’s having a go at those above him because he’s not getting what he wants. I think his mouth is probably out of control and I think he’s embarrassing the club.”

United have a chance to get back to winning ways against a Newcastle United side who are yet to win a game so far this season…what could possibly go wrong?