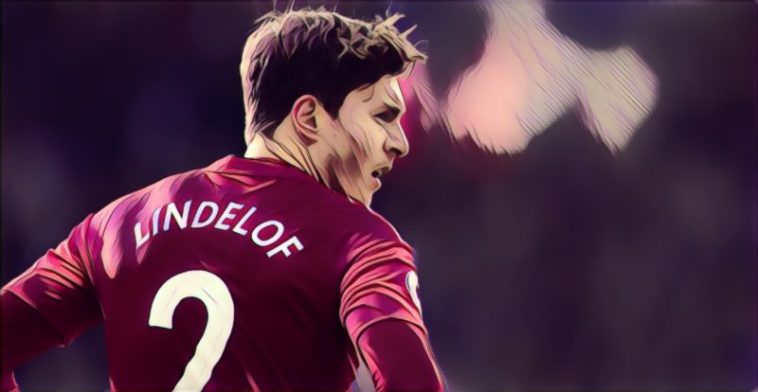 Paul Scholes has admitted that he remains unconvinced by Manchester United defender Victor Lindelof and has discussed the ‘obvious’ problems within Ole Gunnar Solskjaer’s side.

The former Manchester United midfielder was speaking following the club’s 3-0 Europa League victory over Partizan Belgrade on Thursday night, a result which sealed the club’s place in the knock-out stages with two fixtures to spare.

The win was just the third time this season that the club have scored more than two goals in a game, and Scholes pointed to the club’s lack of creative talent is a major factor in their poor start to the season.

Scholes has been a vocal critic of his former side in recent times and believes they should also seek a new long-term partner for Harry Maguire at the heart of the defence, having been left unconvinced by the performances of Sweden international Lindelof.

“You look at the league position and it’s been difficult. This competition there is a lack of shots, a lack of attempts on target,” Scholes told BT Sport following their 3-0 win.

“I think the big problem with this team is the attacking players.

“I think it’s obvious for everyone to see that they lack creativity and I think in the forward areas it’s a real struggle.

“We always want players in the team to take risks but it just looks like the quality isn’t there.

“We’ve spoken about this all season now, probably the last couple of years, in forward areas.

Hargreaves: "I love Tuanzebe, he's going to be fantastic."

“I think in other areas you’re okay, if Pogba comes back into the midfield with [Scott] McTominay it looks good.

“I think possibly at centre-half they could need a partner for Maguire, although [Axel] Tuanzebe looks a good option. I’m not sure about Lindelof.

“I think everywhere else it’s looking okay but it’s just them forward areas, them creative areas, where it’s a real struggle.”