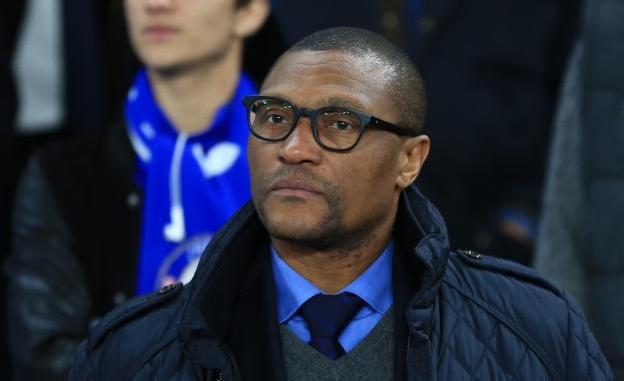 Following his departure from the club earlier this week, former Technical Director Michael Emenalo deserves a lot more credit for the success of Chelsea Football club over the last ten years.Chelsea’s first run of success when Roman Abramovich bought the club in 2003 was like today’s Golden State Warriors, or the New York Yankees of the past.

Unprecedented at the time, the Blues brought in top players like Petr Cech, Didier Drogba, Arjen Robben, Paulo Ferreira, and Ricardo Carvalho. They steamrolled the rest of the Premier League to win their first league title in 50 years.

All good things supposedly come to an end. The Boston Celtics in 2007 were considered a super team when they acquired Kevin Garnett and Ray Allen to form a strong core with Paul Pierce. Their success led to a title in 2008, but it wouldn’t last forever.

Dynasties last for a while in football. Clubs have the ability to build talent from the ground up, and cash is always flowing for the top teams to stay competitive. Chelsea’s journey to maintain a top position in English football has had some bumps on the road, but they knew how to control the (parked) bus in a skid.

Credit where credit is due

Credit is due to now-former Technical Director Michael Emenalo, who resigned from his position earlier in the week. He joined the club a decade ago, overseeing all the highs and lows during his tenure at Chelsea. The polarising figure has received criticism from fans for recent failed transfer windows, but we shouldn’t forget what he has done during his time here.

Chelsea have been doing a wonderful job of spotting young talent and acquiring them before other clubs. I’m flabbergasted to see how cheap the transfers of Thibaut Courtois and César Azpilicueta were.

The club has also flexed their muscles in building what many have dubbed the “Loan Army” that consists of promising graduates of Chelsea’s academy on loan to other clubs elsewhere in the world. Emenalo had a huge part in finding talent such as Charly Musonda Jr. and Andreas Christensen. Emenalo even acquired Kevin De Bruyne, who is now dominating the Premier League with Manchester City.

In recent years, Chelsea managers allegedly haven’t seen eye-to-eye with Emenalo. It’s understandable since it seemed the Technical Director was building for the long-term future while managers need current world class players before they’re launched from the managerial hot seat. Antonio Conte has asked for players like Alex Sandro, but moves never came into fruition. The board, including Emenalo, has been blamed for slow negotiation processes, and the 10-year veteran of the club has possibly been taking the brunt of it because he might have his own agenda of players to acquire.

A change in the board of directors for Chelsea was probably needed. A refresh of faces could bring the club out of its bad luck in transfers. Maybe negotiations will now start at the beginning of the window rather than the end. However, I won’t be happily ushering Emenalo out of the door.

He’s been used as a scapegoat for Chelsea’s internal problems, and his resignation won’t solely change much. Power still rests in the hands of Marina Granovskaia and Roman Abramovich. Only time will tell whether they can continue steering the ship through stormy weather without the Technical Director.