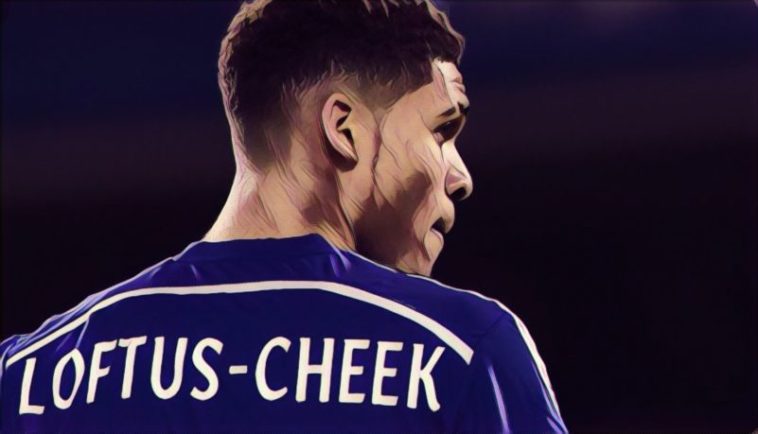 Chelsea manager Maurizio Sarri has revealed that England star Ruben Loftus-Cheek must improve tactically if he is to become a regular fixture in his Blues side.

Loftus-Cheek has long been heralded as one of the best young players to emerge from Chelsea’s academy in recent years, and he forced his way into Gareth Southgate’s England squad for the World Cup in Russia this summer after impressing on loan at Crystal Palace last season.

The talented midfielder is now back at Stamford Bridge and although Sarri admitted the 22-year-old has plenty of qualities, he also warned Loftus-Cheek that he has a battle on his hands to become a regular starter during his reign.

“It is not easy to play here. There are 25 very good players, it is not easy. But I think he will improve more and is ready to play.”  Sarri told a pre-match press conference.

Chelsea will be aiming to maintain their 100% record so far this season in the Premier League when Eddie Howe’s Bournemouth visit West London tomorrow afternoon.