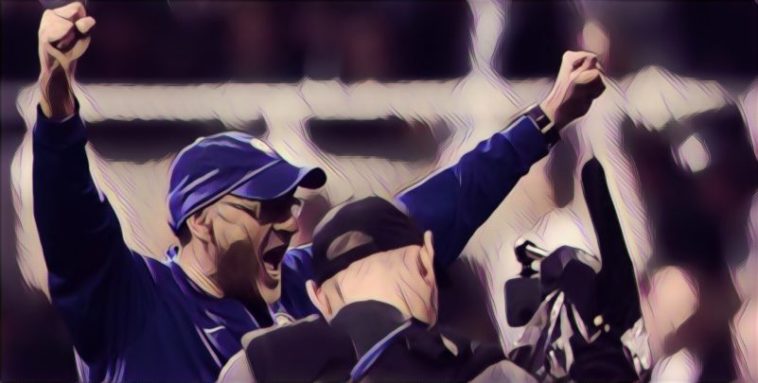 Chelsea manager Maurizio Sarri has revealed the extent of his ambitions by insisting that his aim is to turn the Blues into the best team in Europe.

Despite seeing his side lose two of their last three Premier League fixtures against Spurs and Wolves respectively, Sarri has got his Stamford Bridge career off to an impressive start, with his side only losing for the first time this season at the end of November.

Although Sarri’s impact at Stamford Bridge has been widely praised one area he has come in for criticism from fans and pundits has been his decision to move French World Cup winner N’Golo Kante out of his usual defensive midfield role and into a more advanced position.

However, the former Napoli boss has insisted that people questioning his methods is normal after a couple of poor results.

“When we won, the position of N’Golo was good. At the moment we are not winning so it is normal some players are playing badly and are in the wrong positions,” Sarri told his Friday press conference.

“Our target is to be the best team in Europe so we have to improve and believe in it.”