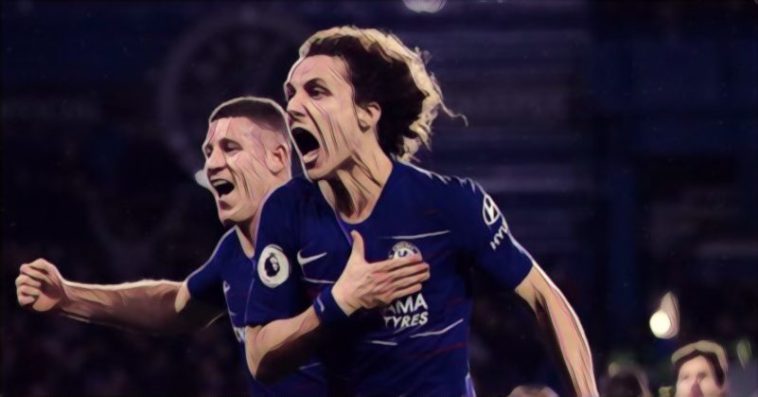 Chelsea boss Maurizio Sarri believes Man City are the best team in Europe, despite seeing his side hand the reigning Champions their first Premier League defeat of the season last night at Stamford Bridge.

Sarri’s side ran out 2-0 winners over Pep Guardiola’s men, and while the former Napoli coach felt his side deserved their victory he admitted that they had to push their luck at times.

“I think they are at the moment the best team in Europe,” Sarri told his post match press conference.

Yesterday’s win came at the perfect time for Chelsea after they had lost two of their last three Premier League fixtures, and Sarri challenged his players afterwards to maintain the level of motivation they showed against City when they face so called lesser sides.

”I think we have a team with some difficulties to be motivated.’’ He continued.

“In these kind of matches it’s very easy to have very good motivation and the right level of determination and aggression, but during the season you have to play also with the small teams.

Chelsea move back into the top four after yesterday’s victory.