Alexis Sanchez’s imminent arrival at Manchester United is already causing problems, with one of their biggest stars wanting a pay rise to match the Chilean.

Sanchez is due to complete a medical on Sunday evening, with the transfer looking like being announced at some point on Monday. It is claimed that when he does eventually join, he will become the Premier League’s most highly paid player, with reports suggesting he could earn as much as £450,000-a-week.

However, according to the Sunday Mirror, the clubs current highest earner Paul Pogba is set to demand a massive wage increase in order to match that of the new arrival.

They claim that his agent, Mino Raiola, who is currently sorting out Henrikh Mkhitaryan’s move from United to Arsenal, will inform United that that his client’s current wage packet is no longer the going rate for a player of his standing in the game. 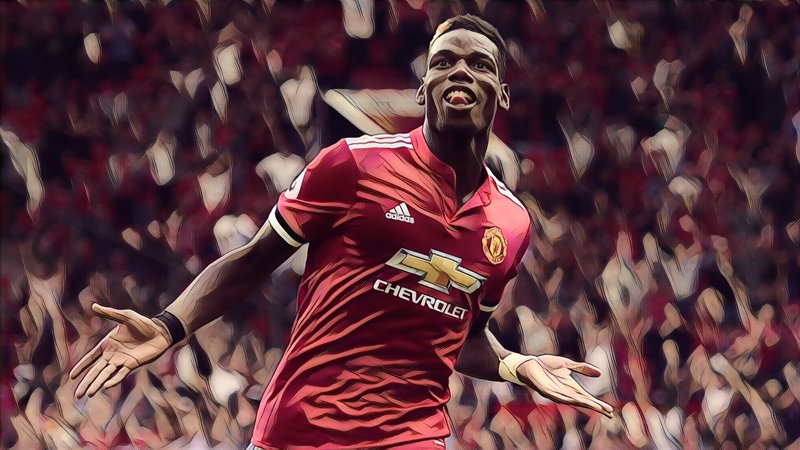 While the article claim that Pogba wants to see his wages doubled, it is our understanding that that the midfielder just wants to see his current wages of £280,000-a-week brought level with that of his soon to be new teammate.

Pogba of course only arrived at Old Trafford 18 months ago, becoming the worlds most expensive player when he completed his £89m move from Juventus.

The midfielder currently has three-and-a-half years left on his current deal, although United do have an option to extend it by a further year. However United will be conscious of keeping one of their best player’s happy in order to avoid a similar situation that Arsenal have found themselves in by losing one of their key players for next to nothing.