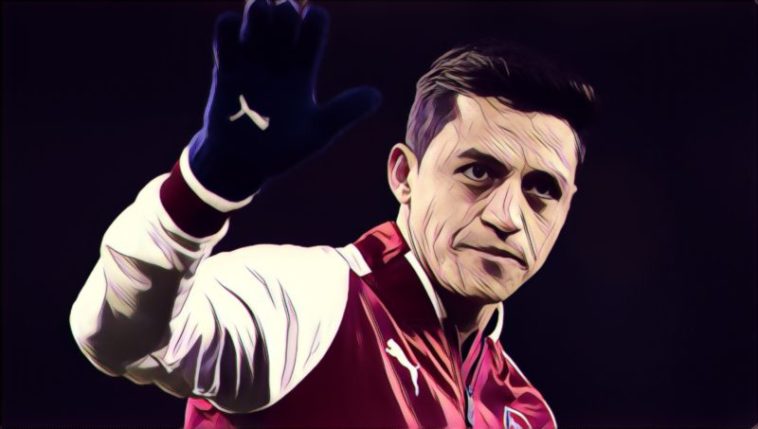 Alexis Sanchez’s transfer from Arsenal to Manchester United has seemingly taken a step closer with reports that that he has said his goodbyes to his teammates.

According to the Express, Arsene Wenger called the Chilean up as the 19th man and was expected to be in the squad for Arsenal’s game against Crystal Palace today, but then on Friday night, the deal seemed to have a dramatic development.

It is claimed that Sanchez received a phone call at around 11pm, and not long after he started saying his goodbye’s and left the team hotel.

Meanwhile, in Manchester, Henrikh Mkhitaryan is also thought to have cleared out his locker and said a teary goodbye to his Man Utd team mates, with a deal thought to have reached a breakthrough.

Mkhitaryan’s move to the Gunners is what is thought to have held up Sanchez’s switch in the opposite direction. While the Armenian is happy to join Arsenal, he is thought to be disappointed with how things have gone at Old Trafford.

Now, with both players seemingly having packed up, the relevant medical checks can take place with a deal potentially being announced over the weekend.