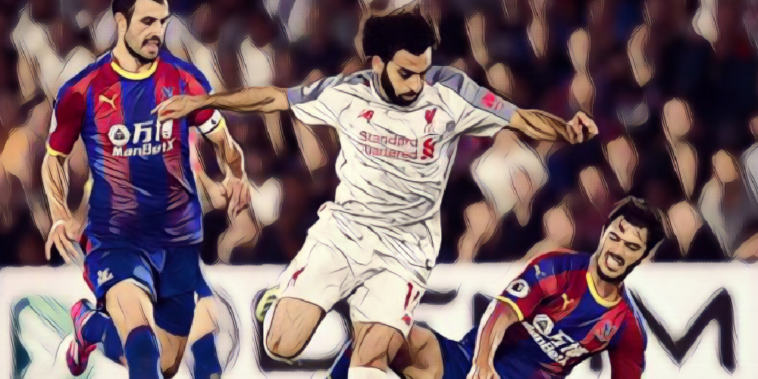 Jurgen Klopp has said Mo Salah can play much better than he did against Crystal Palace on Monday night.

The Egyptian goes into this Premier League season having won the Golden Boot last time out, with his 32 league goals being enough to secure the prestigious honour ahead of Harry Kane, who found the net 30 times last season.

Despite having got on the scoresheet in Liverpool‘s opening league game victory against West Ham, Salah was unable to affect the game with a goal at Selhurst Park in Liverpool’s 2-0 win over Palace, leaving manager Jurgen Klopp to say that he can do better:

“There’s nothing to say about individual performances, but Mo Salah can play much better, that’s obvious,” Klopp told reporters.

“Yet he was decisively involved in both goals, that’s two assists pretty much, so I am fine with that.

“We can play much better as a team, that means immediately he is involved more, and that’s all good.”

Despite not scoring, Salah did however win the penalty that helped to open the scoring and played in Sadio Mane for Liverpool’s decisive second goal.