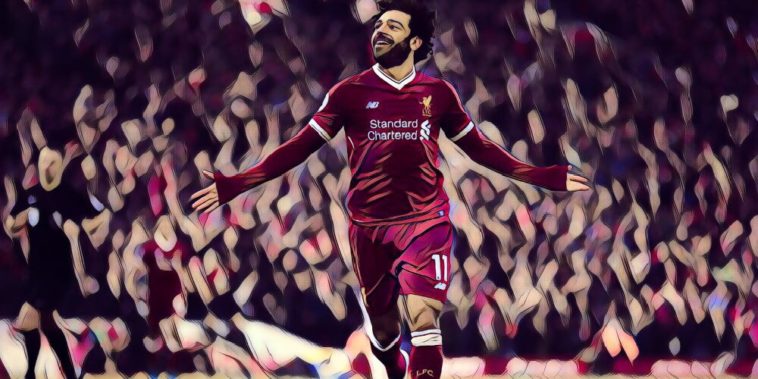 Goalscorers aren’t happy unless they are scoring goals, and it seems that Mo Salah is no different.

Not content with joining a list of just three previous players to ever score 31 goals in a 38 game Premier League season, the Egypt international is backing himself to score one more goal at the weekend to see himself break the record outright.

Salah’s incredible form has seen him match the record previously set by Alan Shearer, Cristiano Ronaldo and Luis Suarez, but with one game to go in the Premier League season, the Liverpool number 11 is keen to ensure he is out in front on his own merit:

“Jurgen has done a lot for me. From day one he was my friend, talked to me in a good way and helped me improve, on and off the pitch.

“The players at Liverpool have unbelievable qualities. They have tried to give me the ball to score. I’m very proud to be part of this team and play for them.

“Just wait for Sunday and I will break the record for goals on a season.”

He also admitted that while 12 time European champions Real Madrid are the favourites to lift their third consecutive Champions League crown in Kiev later this month, he and his team-mates shouldn’t be written off:

“Everybody expects Real to win. But we beat City and Roma and we are very excited about this game.