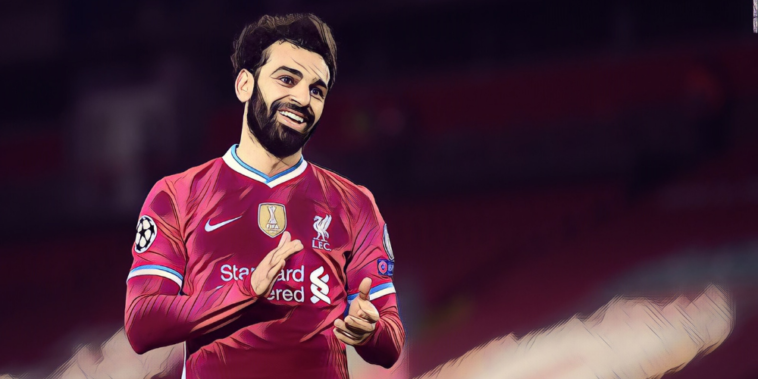 Liverpool forward Mo Salah is claimed to be demanding a massive pay raise to stay at the club, with the two parties currently locked in contract talks.

The Egypt international has been the main man for Jurgen Klopp’s side since joining the club in 2017, having fired in a remarkable tally of 127 goals for the club in 206 games across all competitions, including 97 goals in just 148 Premier League games.

That consistent goalscoring presence has been crucial to the club’s rise in recent years, the former Roma man playing a pivotal role in Liverpool’s Champions League and Premier League triumphs in 2019 and 2020, respectively.

It may only be a few games into the new campaign, but the 29-year-old has already started brightly, netting twice and laying on two assists with the Reds unbeaten in their opening three league games.

Despite that fine form, however, Salah faces an uncertain future at the club with no progress yet to be made on extending his current contract, with the player reportedly demanding £500,000-a-week to stay at Anfield, as per the Mirror.

While his current deal sees him take home around £200,000-a-week as one of the club’s highest earners, he is said to be asking for an increase to around half a million as a marker of his continued presence as one of the top-flight’s top scorers.

Klopp and co are keen to tie him down to a new deal amid reported interest from Paris Saint-Germain, yet such wage demands are seemingly out of the question, meaning talks have somewhat stalled over an improved contract.

His current deal is set to expire in the summer of 2023, meaning he would likely be available for a reduced fee in 12 months time should he not sign an extension, with the Merseyside club running the risk of losing him for nothing in two years.

The club have already secured the futures of a number of their key men this summer, including Virgil Van Dijk, Andy Robertson, Fabinho, Alisson and Jordan Henderson, as well as Trent Alexander-Arnold.

That desire to tie their star assets down has perhaps come after seeing Gini Wijnaldum depart on a free transfer earlier this summer, the Dutchman opting to see out his contract in order to make the move to PSG.