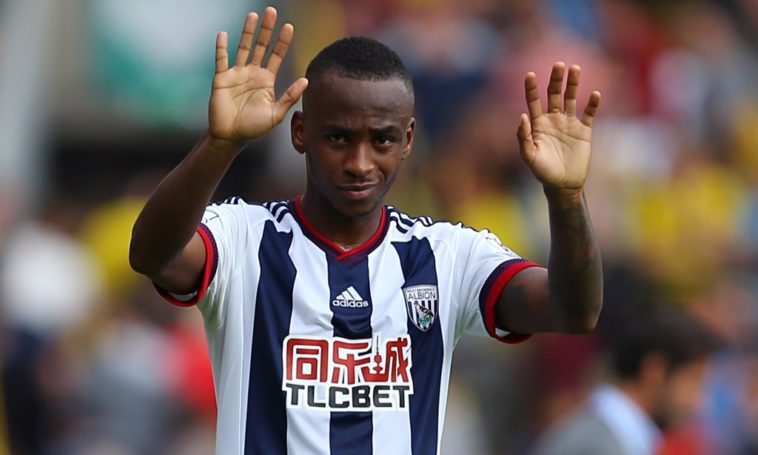 After two failed exit attempts, West Bromwich Albion striker Saido Berahino is finally set to leave The Hawthorns this summer as a £16million transfer to Stoke City is almost complete.

Berahino tried to force his way out of West Brom twelve months ago, only for a £20million move to Tottenham be vetoed by WBA owner Jeremy Peace. The Baggies’ owner held firm despite the England Under 21 international claiming he would never play for the club again.

Berahino’s early involvement in the season was limited but he eventually got back into Tony Pulis’ side again, going on to make 28 Premier League appearances for the club last season.

Berahino was the subject of more interest in January, with Spurs and Newcastle both seeing bids rejected and the striker remained at the club.

It is claimed in the Sunday People that Stoke City have finally come to a £16million agreement for the purchase of the 22-year old, who has agreed a £70,000-a-week long term contract at the bet365 stadium.

Everton and Crystal Palace had also been interested in signing the striker who has just one-year left on his current deal at the Baggies.