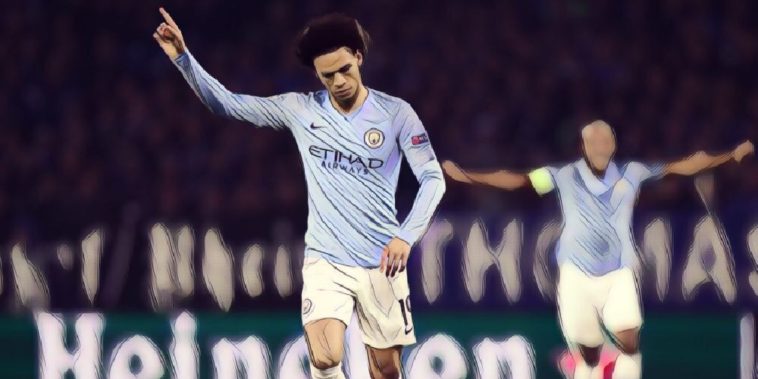 Willy Sagnol has questioned Bayern Munich’s interest in ‘inconsistent’ Leroy Sane as speculation continues to link the Manchester City winger with a return to Germany.

Sane has been a long term target for the Bavarians who saw a host of bids rejected for the 24-year-old last summer, though the Bundesliga champions are set to return for a player who will have just a year remaining on his contract at the Etihad this summer.

However, former Bayern defender Sagnol has questioned the club’s interest in the Germany international, believing the Man City winger’s ‘character’ to be ill-suited to his former side, while calling his performances ‘very inconsistent’.

“He doesn’t correspond at all to Bayern in terms of his character,” he told RMC.

“He’s someone whose form is very inconsistent and who is very withdrawn.

“For me, he doesn’t suit the club at all. He’s had a lot of problems at Manchester City and with the national team.”

Sagnol reckons that the significant cost of bringing Sane to the Allianz Arena is bad business for the club, believing that a move to sign Bayer Leverkusen’s Kai Havertz would be a much better alternative – the young German having excelled since Bundesliga’s restart with five goals in four outings.

“We’re talking about a cost of €80million (to sign Sane),” Sagnol added.

“In that case, I would prefer to put another €20m down and sign Kai Havertz.”

Tweets of the Week: The Premier League’s comeback, Dominic Cummings and a bloody good Arsenal kit