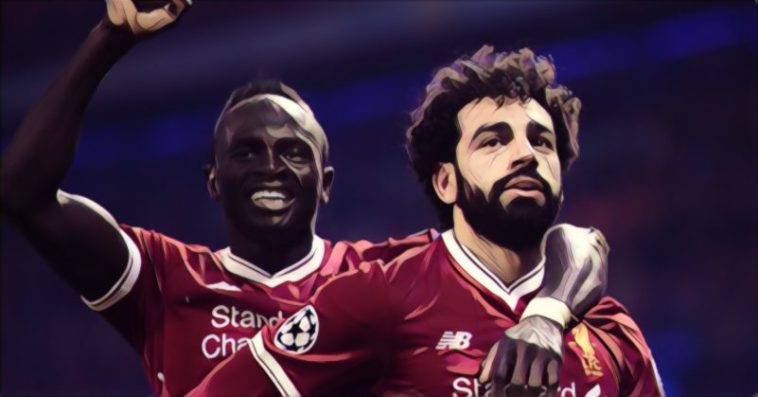 Sadio Mane think’s that Liverpool can make it to a second successive Champions League final.

Liverpool were one of the most exciting teams in the whole of Europe last season, with Mo Salah, Roberto Firmino and Sadio Mane scoring goals for fun.

They may have finished fourth in the Premier League, but they took their foot off the gas at the end of the season to focus on their endeavours in the Champions League.

Having knocked out Manchester City and Roma in the quarter and semi-finals respectively, Jurgen Klopp’s men came up against the mighty Real Madrid in Kiev, and Loris Karius’s mistakes combined with Mo Salah’s injury meant that they weren’t able to add to their collection of five European Cups.

However, having started the 2018/19 campaign in stellar form, rising to the top of the Premier League without conceding a single goal, Sadio Mane think’s the Merseyside giants can repeat their run to the Champions League final once again this season:

“It was a very big sign for us,” Mane told Premier League today.

“It was a bonus for us to learn and get those kinds of experiences.

“We have played [big games] already and we know how. Now we have to do the same work on the pitch and the experience we had in the past will help.

“It’s very early to speak about it but it’s why we’re always here working: to do anything possible.

“We have the quality and everything to go throughout [the tournament], so why not? Why not?”

Liverpool find out this afternoon how hard any potential Champions League challenge will be with the draw for the group stages taking place in Monaco.