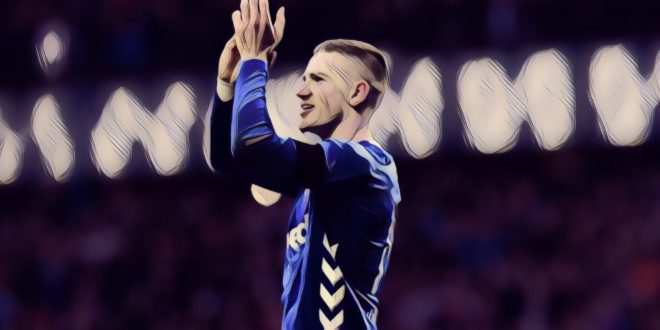 Ryan Kent has revealed his happiness at completing a permanent move to Rangers, after admitting his frustration at being ‘lied to’ throughout the summer.

The winger completed a permanent move to Ibrox on deadline day of the European transfer window, joining from Liverpool in a £7.5m deal after a successful loan spell at the Scottish side last season.

The 22-year-old wanted to re-join Rangers this summer but a deal looked unlikely after another loan deal was rejected, with Liverpool seeking a permanent sale for a player who has spent the past four seasons on loan at five different clubs.

Kent has now revealed his happiness at sealing a permanent departure from Anfield and has opened up on his exit, the winger claiming he was ‘lied to’ during the summer amid the uncertainty over his future.

“It was very tough,” he said in a press conference on Thursday. “I had to stay mentally strong.

“When you are told you can do one thing and then you are lied to and it doesn’t happen, that is quite hard to take.

“I just had to keep myself fit and train on my own and make sure I keep my fitness levels up and I was waiting for a moment like this to arrive.

“There’s no bitter taste, the thing that I wanted from the start happened at the end so I am just happy with that.

“There were probably some slight concerns along the way when I thought this might not happen and I might have to plan for something else but I always had a feeling that it might go to the last day of the window and that’s what happened.”