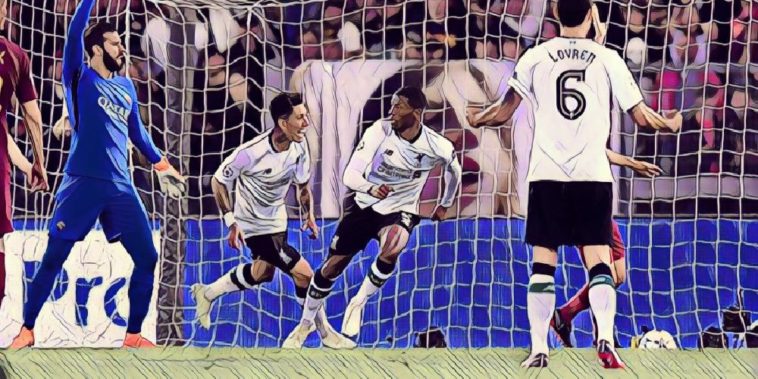 There has been plenty of praise for Liverpool in recent weeks which has culminated in their run to the Champions League final. Their performances have been so impressive that they have even found praise coming from a most unlikely source, former Man Utd midfielder Roy Keane.

He is hardly known for dishing out too much praise, even to his former side, but the former United captain has been forced to admit Liverpool have been ‘great to watch’:

“I don’t think we would have predicted at the start of the season that they’d be in the Champions League final but they’ve just grown in strength.

“I think they’re great to watch, score plenty of goals and I suppose the team reflects the manager’s personality.

“Nobody would have predicted how well Salah’s done. He’s obviously been fantastic.

“They deserve to be in the final and I’m sure they’ll fancy their chances.”

However, despite having sung  Liverpool’s praises, Keane explained why he thought Real Madrid were slight favourites to lift the famous trophy in next months final in Kiev.

TO CHECK OUT 10 OF KEANE”S BEST QUOTES CLICK HERE !