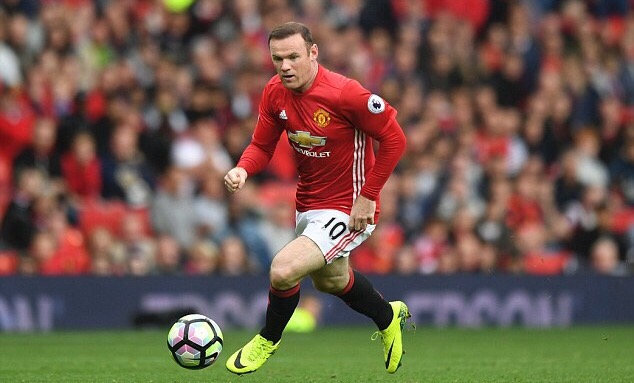 Wayne Rooneys agent has flown to China in a last minute attempt to secure a transfer for his client according to reports.

The BBC claim that Paul Stretford has jetted out to Beijing to conduct talks with a number of Chinese Super League clubs.

The agent has just five days to broker a deal before the Chinese transfer window closes on the 28th February.

Jiangsu Suning and Tianjin Quanjian are apparently the most likely clubs to sign the Manchester United and England all time record goal scorer. The Sun claims that the striker has been offered around £1million-a-week to complete the move, almost four times his current salary.

Rooney has not been involved in Jose Mourinho’s squads recently due to discovering a settled squad and Rooneys less than fantastic form. He is recovering from a muscular injury and is fighting to be fit for Sunday’s EFL Cup Final against Southampton.

The Daily Telegraph claim that Rooney is more likely to move if he is left out of United’s 18-Man squad for the Wembley showpiece.

The Portuguese manager admitted earlier this week that he did not know if Rooney would be fit enough for that game, or indeed if he would even be a United player by end of the month.

However, despite Mr Stretford flying to China, a deal is still thought to be unlikely to be completed this month. A summer transfer is far more likely.