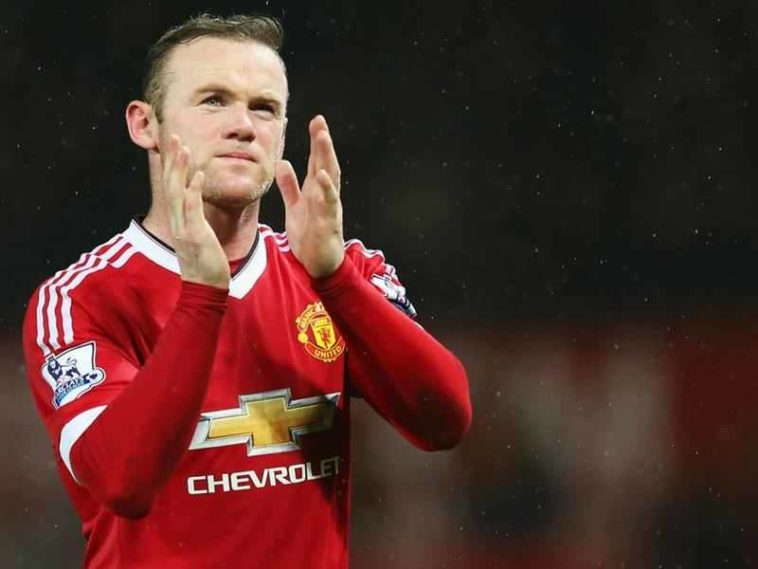 Manchester United captain Wayne Rooney has claimed he wants to sign a new contract and finish his career at the club, as he starts to adjust to a potential life in midfield for both club and country.

Rooney, who has three years left on his current Old Trafford contract, has explained how he would like to sign a new deal.

In an interview with ‘United we Stand’, a Manchester United fanzine, Rooney said:

I have a contract at the club that I want to see out and wouldn’t be against extending it – but that’s up to the club.

The 30-year old ended the season for Manchester United in a central midfield role, where he showed excellent control and creativity on the clubs way to FA Cup glory, in which Rooney work rate directly led to United’s equaliser in the final.

Since the end of the season, Rooney has joined up with the England squad for Euro 2016 and has also been deployed in a deeper role to what we have become accustomed and now he claims he is ready to adapt his game to become a regular midfield player.

All players’ games develop and change over time – look at Giggsy towards the end of his career compared to the beginning.

What I can say is I will continue to develop my game and adapt and improve throughout.

I think my record shows I have always enjoyed assisting goals as much as scoring them and I also enjoy the involvement from deeper positions.