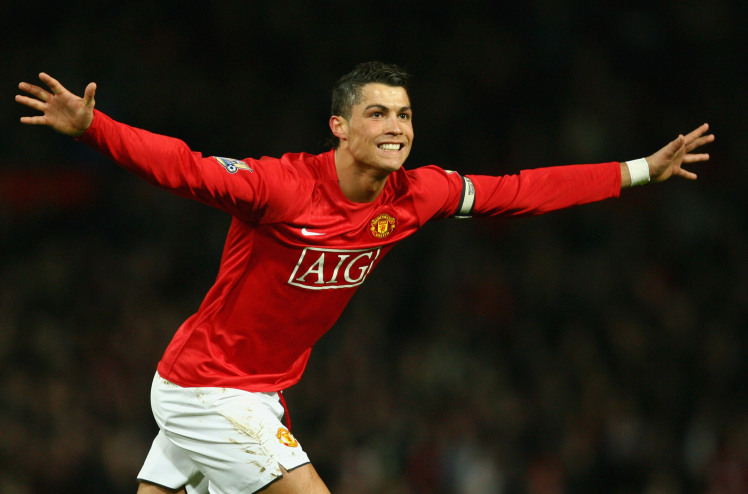 Cristiano Ronaldo is interested in returning to Manchester United this summer according to reports.

Sky Sports are reporting that one of their close sources can confirm that the Real Madrid star wants to return to Old Trafford, eight years after becoming the worlds most expensive player. The Sun are also reporting that Ronaldo has instructed his agent, Jorge Mendes, to secure the move back to Manchester.

In those eight years since his move to Madrid, Ronaldo has won everything before him. La Liga, three Champions League titles and three more Balon d’Or, as well as international honours at last year’s European Championship.

However Ronaldo has been left furious following accusations that he has evaded £13m of tax between 2011 and 2014, and his advisors have recommended he finds a new club outside of Spain.

These revelations have prompted clubs from around the world sit up and prepare a potential move for the global superstar, but he will only be available to the richest. Real Madrid are surprisingly open to selling Ronaldo, but are believed to ready to demand a world record £130-£150m for their prize asset.

The Portuguese is no stranger to setting transfer records throughout his career. When he moved to Old Trafford back in 2003, his £12.24m transfer fee made him the most expensive teenager in English history. He was handed the famous number seven shirt previously worn by legends such as George Best, Eric Cantona and David Beckham. Within five years though, that scrawny young boy developed into the best player in the World.

Ronaldo left Manchester United for Real Madrid the following year for a world record £80million, smashing the previous world that Real Madrid set when they paid £46.6m for Zinedine Zidane back in 2001.

With Ronaldo interested returning to the club that propelled him to the global stage, Manchester United are believed to be tentatively interested. The belief from within Old Trafford is that their former star will strike a deal with Real Madrid and remain at the European Champions.

Aside from Manchester United, there is interest from Paris Saint-German, Chelsea and a host of MLS and Chinese clubs.

Where do you think Ronaldo will be playing next season? Real Madrid? Man Utd? Elsewhere? Is he worth £150m? Leave your thoughts in the comments box below?