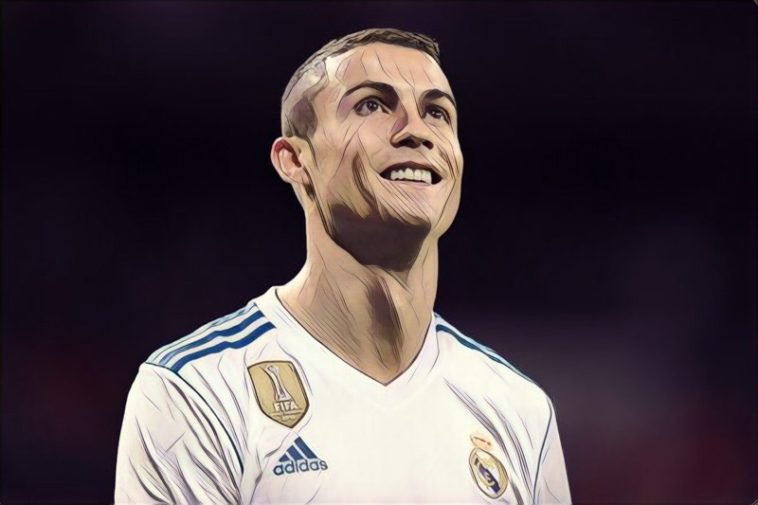 Cristiano Ronaldo has completed a medical and agreed personal terms ahead of a big money move to Juventus according to reports.

Ronaldo has been the main man at the Bernabeu ever since his £80m transfer from Manchester United back in 2009, and has gone on to become Los Blancos all time leading goalscorer with 451 goals.

He has however been linked with a move away from the Spanish capital on an almost annual basis, and once again put his future in doubt following last season’s Champions League final.

The Portugal international could be about to finally move on though after reports suggest that Real Madrid have agreed a €100 million (£88m) deal that would see him moving to Serie A Champions Juventus.

Ronaldo scored a brace against the Italian side last season, including a sensational overhead kick, a goal which even saw the Juventus supporters show their appreciation for what they had just witnessed.

Now, it is claimed that not only has a deal been agreed between the two clubs, but Ronaldo has already signed his contract and passed a medical in Munich following Portugal’s recent exit from the World Cup:

“This is the conclusion I’ve reached after speaking to those involved in the negotiations.”

The Turin club have offered the Portuguese star a four-year deal where he’ll earn €30m per season.