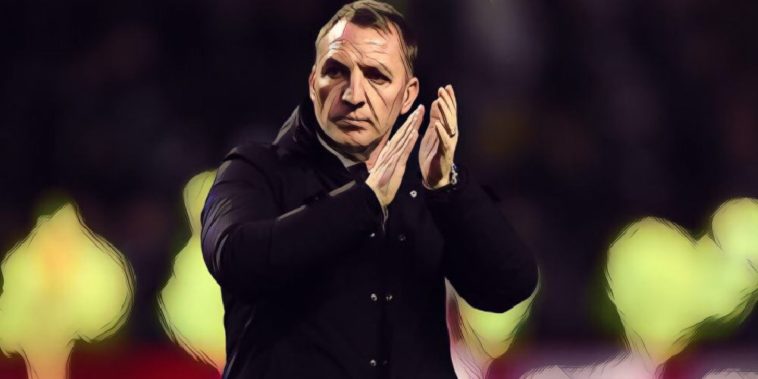 Celtic boss Brendan Rodgers has congratulated his players after they sealed qualification to the Europa League knock-out stages on Thursday night.

Despite a 2-1 home defeat to group winners Salzburg, Rosenborg’s late equaliser against German side RB Leipzig ensured Rodgers’ side progressed to the last-32 as Group B runners-up.

Having being handed a tough group, Celtic move on to the knock-out stages in the New Year and Rodgers was full of praise for his players efforts in the tournament so far.

“First, a huge congratulations to my players. This campaign was over six games, so to finish in a really tough group with nine points and qualify is a huge achievement.

“Of course in the game tonight, the best team won tonight, Salzburg were good, dynamic, sharp, with some really good players. We didn’t play well but we showed over the six games that we can play well and played well in enough of the game to get the points in a very tough group.”

The draw for the knockout stages of the Europa League draw is at 12pm on Monday December 17.