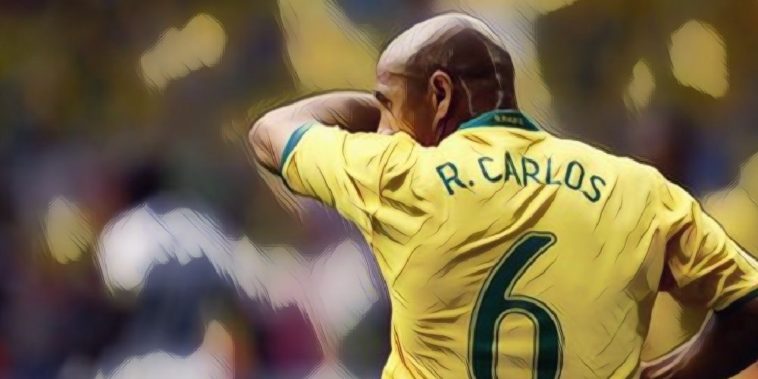 Roberto Carlos has revealed how he was ‘very close’ to joining Chelsea before seeing a move from Real Madrid collapse at the last minute.

The former Brazil international is recognised as one of the greatest full-backs of all-time following a glittering career at the highest level, winning the World Cup with the national team in 2002 and the Champions League on three occasions with Real Madrid.

Carlos has now recalled how close he came to moving to the Premier League after leaving the Bernabeu as a free agent in 2007, revealing he held extensive talks with Chelsea over a move to Stamford Bridge before the move fell through.

“I had two proposals, Fenerbahce and Chelsea. Chelsea didn’t work out so I signed for Fenerbahce, but, with Chelsea, it got very close,” Carlos told Goal.

“It was literally agreed and I just had to go there and sign the contract. It was just a week before I signed for Fenerbahce and I had been to Paris to meet both Roman Abramovich and Peter Kenyon.

“Unfortunately, in the final moments something didn’t work out just before finalising, which happens a lot in football. There was an issue with the lawyer.

“It was all agreed, though, and I am 100 per cent sure I would have done well in the Premier League and it would have suited my characteristics.”

Carlos added that his failed move to Chelsea was the second occasion a prospective transfer to the Premier League fell through, having received an earlier approach from Aston Villa during the early seasons of the rebranded division.

“I was still playing in Brazil with Palmeiras when Aston Villa came in for me in 1995 but they couldn’t afford the deal,” he explained. “After that, I went to Inter.”