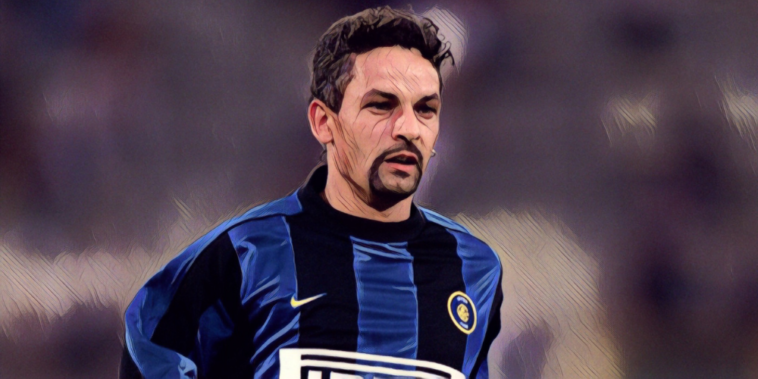 Roberto Baggio’s career had no shortage of incredible moments, from his fleet-footed footwork in Florence to triumphs in Turin following a world-record move to Juventus.

Winner of the Ballon d’Or in 1993 and one of world football’s most unmistakable figures during the nineties, Baggio battled back from career-threatening injuries to become of the best players of the modern era.

After spells with some of Serie A’s biggest sides he enjoyed a renaissance with Bologna, earning a move to boyhood side Inter Milan where injuries and managerial upheaval restricted his influence.

His final contribution was a memorable one however, a match-winning display in a Champions League play-off against Parma as Inter secured a 3-1 victory and place amongst Europe’s elite.

Recalled amid a succession of injuries despite a fractured relationship with manager Marcelo Lippi, Baggio turned on the style to save his coach’s job at the San Siro with two goals of the highest quality.

Parma’s cult side possessed names such as Hernan Crespo, Lillian Thuram and Gianluigi Buffon in goal, though the young shot-stopper had no answer to two exquisite moments from ‘The Divine Ponytail’.

Here is Baggio’s brilliant brace for Inter Milan against Parma.