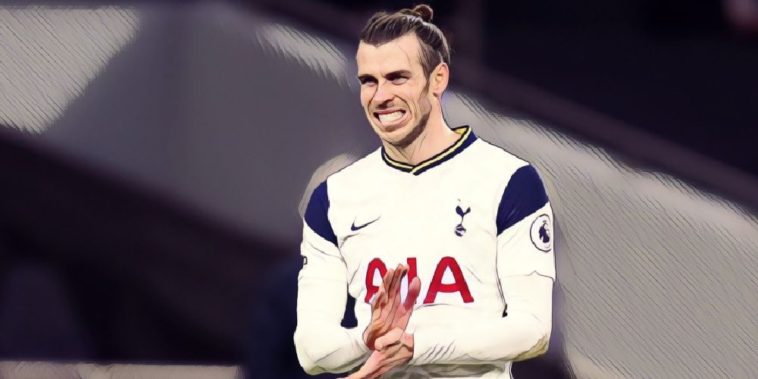 Rivaldo has said that Gareth Bale is ‘wasting his career’ following a disappointing season on loan at Tottenham Hotspur.

Bale returned to the Premier League last summer on loan from Real Madrid after falling out-of-favour in the Spanish capital, but the move has so far failed to reignite his career with the 31-year-old having made just two league starts.

The Welsh international was regarded as one of the world’s finest footballers when leaving Spurs in a world-record deal seven-and-a-half years ago, before enjoying huge success at Real Madrid with four Champions League triumphs.

His fortunes have faltered in recent seasons, however, and he has looked like a shadow of his former self this season, with Brazil icon Rivaldo admitting it is ‘sad’ to watch the decline of a player he feels is ‘wasting’ his career through a lack of commitment.

“After his situation at Real Madrid, it seems like Gareth Bale is having the same problems at Spurs after Jose Mourinho complained about the player’s lack of commitment,” Rivaldo told Betfair.

“It’s sad to watch such a talented player wasting years of his professional career. Playing football is beautiful and we must enjoy it and dedicate ourselves to the maximum while it’s still possible.

“If you fail to show commitment, you could regret it when your career is over. You’ll feel that you didn’t gave everything you could to become one of the best players on the planet. This is the problem Bale faces.”

Rivaldo warned Bale that he may retire with regrets if he does not refocus and commit himself to the game, though stated his belief that the star is still ‘young enough’ to rediscover his finest form.

“There’s still time for Bale to recover and get back to that enthusiastic player he was in his first spell at Tottenham and the early years at Madrid.” he added.

“My advice to him is to refocus and give everything while you’re young enough. When the time for retirement comes you won’t be able to roll back the years and may end up feeling regret.”