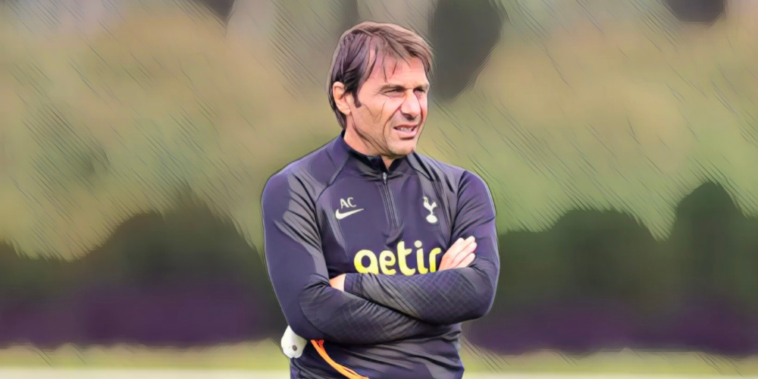 Tottenham manager Antonio Conte is reportedly keen to return to Juventus as pressure mounts on Max Allegri, according to reports in Italy.

Allegri is under pressure following a poor start to the season at Juventus, who are eighth in Serie A after winning just two of their opening seven league fixtures. The Turin side have also opened their Champions League campaign with back-to-back defeats.

Conte managed Juventus for three seasons between 2011 and 2014 and won three consecutive league titles with his former side, beginning a period of dominance that saw the Bianconeri crowned Serie A champions for nine straight seasons.

According to Italian journalist Fabiana Della Valle, via the Express, Conte is keen on a return to the club should Allegri be dismissed.

Della Valle told the TuttoJuve Podcast that Conte would be open to a return to Turin ahead of a planned board meeting at Juventus in the coming weeks, having also made 420 appearances for the club during his plating career.

The 53-year-old has impressed at Tottenham since taking charge last November. He guided the north Londoners to Champions League qualification last season and has made a strong start to the new campaign, with Spurs unbeaten after seven Premier League fixtures.