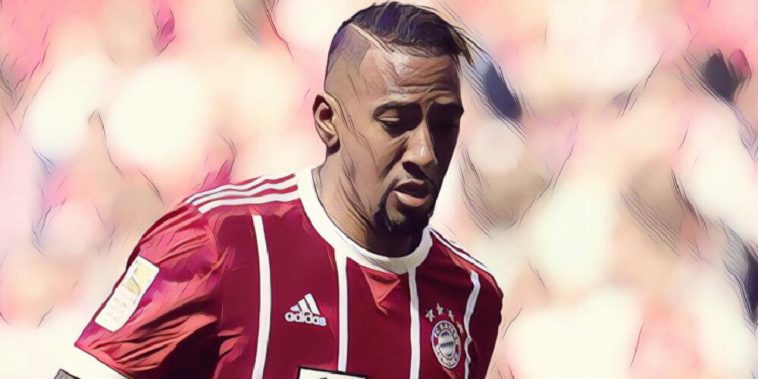 Manchester United’s search for a new centre-back has been handed a fresh blow with reports emanating out of Germany that Jerome Boateng has rejected the opportunity to move to Old Trafford.

Manchester United are well known to be in the market to land a new central defender this summer, with Boateng just one of a number of players to have been linked.

Spurs defender Toby Alderweireld has long been touted as Jose Mourinho’s primary target, although more recent reports have said that Harry Maguire’s performances for Leicester and England have seen him leapfrog the Belgian. Barcelona’s Yerry Mina has also been linked.

However, with little over 36 hours until the transfer deadline comes to pass for teams in the Premier League, United seem no closer to solving their transfer search.

Following their final pre-season friendly against Bayern Munich over the weekend, United were said to have contacted the Bundesliga champions regarding the availability of Germany international defender Jerome Boateng, who is thought to be available for around £50 million.

However, reports in Bild now claim that the 29-year-old has spurned United’s advances, saying he has personally phoned Jose Mourinho to thank him for his interest but to say he will regretfully not making the move to Old Trafford.

Where Mourinho’s search leads him, the next 36 hours or so will prove crucial to their hopes of a 21st league title.