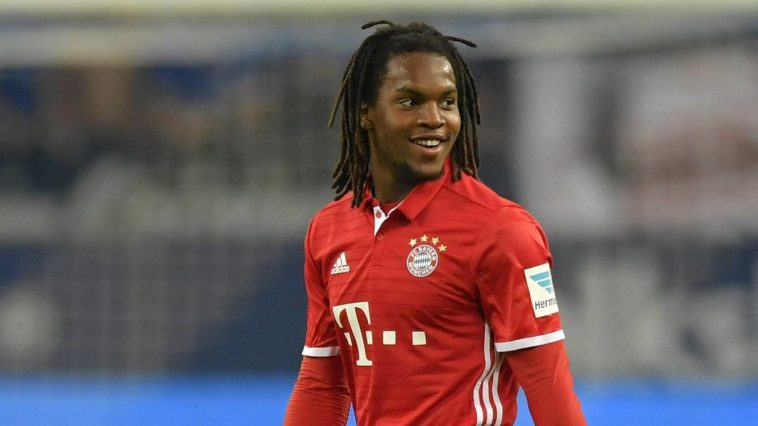 Sky Sports are reporting that that the Welsh club are close to agreeing a deal which would see the Portuguese wonderkid move to the Liberty Stadium, despite interest from some of Europe’s biggest clubs.

Manchester United, Liverpool and AC Milan have all been linked with the 19-year-old Portugal over the course of the summer, but it seems as though he has chosen to move to South Wales who would be able guarantee much more game time.

Sanches was an integral part of Portugals Euro 2016 triumph 12 months ago after he had agreed a £27.5m move to Bayern Munich from Benfica earlier last summer.

However, his debut season at the German champions didn’t go so well, making just 25 appearances in all competitions, failing to score a single goal. He hasn’t yet featured in the Bundesliga yet this season, and now looks close to making a move to the Premier League to gain valuable playing time.

One of the key factors in this deal is Swansea City boss Paul Clement, who has good links with the German giants after his spell as assistant manager at the club.

The loan fee is thought to be just £2million.