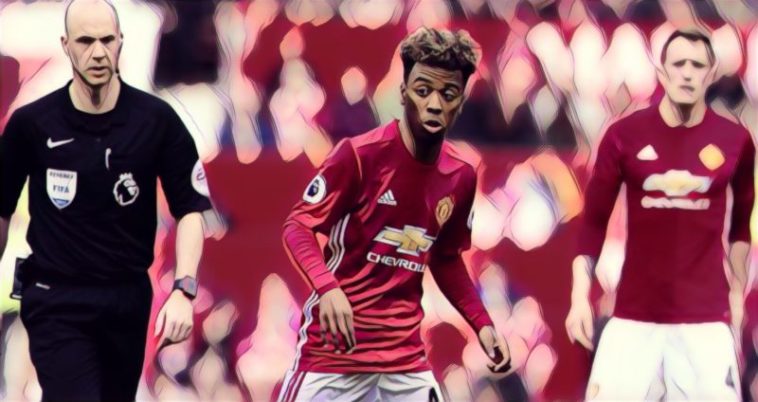 Manchester United fans can breathe a sigh of relief with this news as the club have confirmed Angel Gomes has signed a new contract at Old Trafford.

The youngster became the youngest player to pull on the famous red jersey since Duncan Edwards in 1953 when he made his debut in the last Premier League game of last season against Crystal Palace.

His dazzling performances for the club’s youth teams have attracted attention from the likes of Barcelona and Juventus – and with his deal running out, the club were fearful they could lose the starlet.

However, they have now confirmed that he has signed his first professional contract, although have not specified how long that deal is for.

“Manchester United has always been a big part of my life. I have been with the club since the age of six and it was a proud moment for me when I made my first team debut.

“This club is renowned for giving home grown players opportunities to progress into the first team and that was a major factor in me signing my first professional contract at this great club. I am still young but am looking forward to continuing my development with the help of the coaching staff and I will take every opportunity that comes my way.”

Gomes, who is the nephew of former Man Utd winger Nani, was part of the England U17 side that won the World Cup earlier this year.