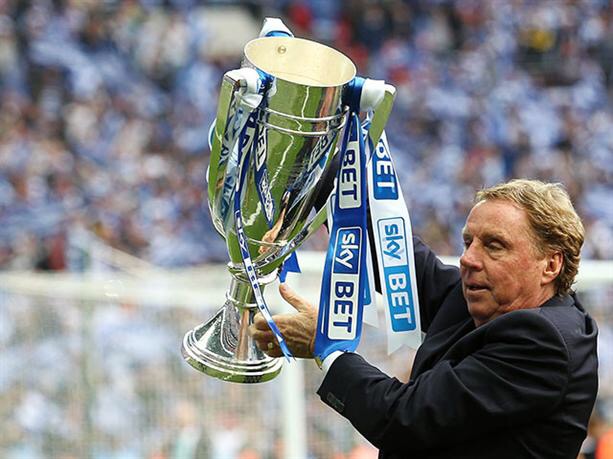 Redknapp has made no secret of his desire to manage his country one day, and was the favourite to succeed Fabio Capello four years ago, before the FA surprisingly selected Roy Hodgson to lead the country into Euro 2012.

Hodgson has since led England to three tournament failures, failing to get out of the Group at the World Cup in 2014 before this summers dismal exit to the hands of European minnows Iceland.

Dan Ashworth, Martin Gelnn and David Gill are the three man team who are leading the search for Hodgson’s successor, after the manager quit moments after Englands exit last month.

Whether Redknapp is in contention for the top job is yet to be seen, or whether he could play some kind of advisory role to either selection panel or a younger manager. One candidate for the job who could benefit from Harry’s experience is Bournemouth manager, Eddie Howe. Howe has led led lowly Bournemouth into the Premier League, and then maintained their top flight status on a relatively shoestring budget.

Arsenal manager Arsene Wenger is still thought to be top of the FA’s list, whilst ex Chelsea boss Guus Hiddink has also declared an interest in the role.

Wenger will not be leaving Arsenal any time this season, but could be approached with a view to taking over next summer, meanwhile, unemployed Redknapp could be giving temporary charge until that time.