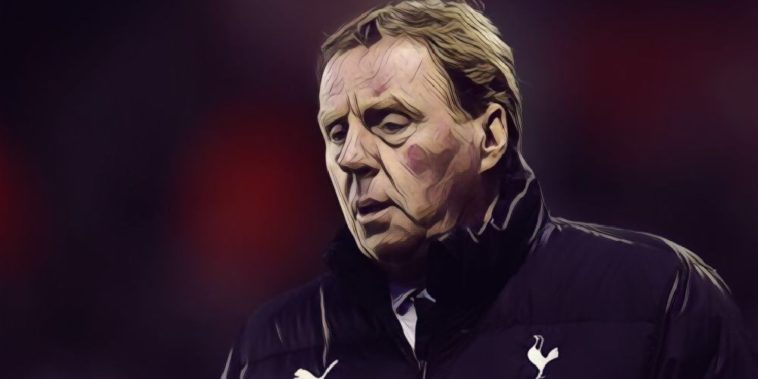 Harry Redknapp says the finger of blame for Mauricio Pochettino’s sacking should be pointed toward the Tottenham players following their below-par performances in the opening months of the season.

Pochettino was sacked on Tuesday after five seasons in charge, the club currently languishing in the bottom half following a stuttering start to the campaign which has seen them win just three Premier League fixtures.

The Argentine’s departure came as a shock to many, his dismissal coming less than six months after guiding the club to a first Champions League final in their history.

Former Tottenham boss Redknapp accepts that recent results have not been good enough, but says Pochettino’s sacking is the fault of his under-performing squad.

1.89 – Jose Mourinho’s points per game ratio at Manchester United (1.89) was exactly the same as Mauricio Pochettino’s at Tottenham Hotspur in the Premier League (1.89). Replacement. pic.twitter.com/HUrTkXf3ue

“People talk about the players there all loving him – if they love him that much, maybe they should have started playing a bit better,” Redknapp told Sky Sports. “At the end of the day they’ve got him the sack.

“The results have not been good enough. They’ve not performed well enough. That’s what gets you sacked as a football manager.

“They’ve had one Champions League final and, if you look back at the run, really everything went their way a little bit. But they’ve not won a trophy in five or six years with an incredible squad of players, full of internationals.”

Tottenham have moved swiftly to replace Pochettino by appointing Jose Mourinho as their new manager. The former Manchester United and Chelsea manager will be seeking to become the first coach in history to win major silverware with three different English sides, the 56-year-old beginning his reign with a London derby at West Ham on Saturday lunchtime.

‘Shocked’ Carragher says Spurs are ‘out of order’ for sacking Pochettino

Read also – Pochettino’s legacy is intact, but what does the future hold for Spurs?